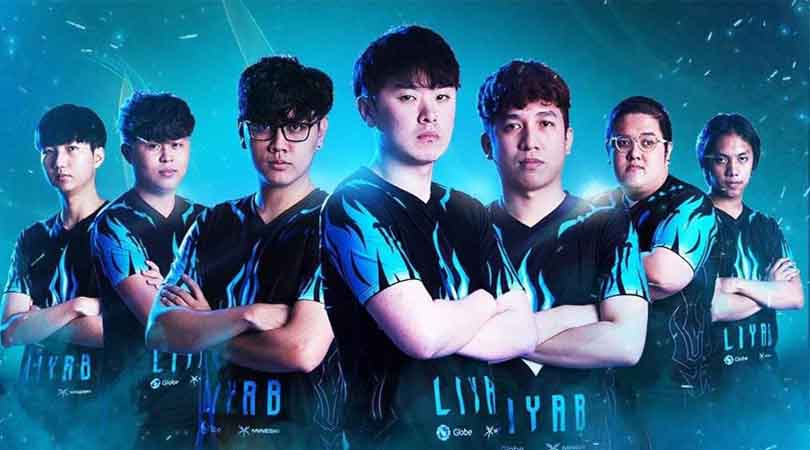 It’s official! A total of six Liyab bets received the call up to carry the country’s colors in the inaugural esports tussles in the 2019 Southeast Asian Games where at least six gold medals are stake.

Liyab is the professional esports team of Globe in partnership with Mineski. Globe, for its part, once again reiterates its full support of the team and Enderr as they battle other nations for the historic medals in the biggest sporting event in the region.

In a testament to their skills, Liyab’s whole Arena of Valor squad will banner the country’s bid in one of the most exciting team competitions in esports while Enderr took one of two berths in the StarCraft ll event.

“It’s a dream come true for me and the whole team. If you asked me a few years ago we would compete in the Southeast Asian Games, I would say no right away. But here we are. Hopefully we will not fail the expectations of our “kababayans,” fans and supporters,” an obviously elated Gambit says. Incidentally, Gambit will be the national team captain for AoV.

Joining the AoV squad is Caviar “Enderr” Acampado who will lead the Philippines’ bid in StarCraft ll.

Just like the AoV squad, Enderr reigned supreme in the final scrimmages against other hopefuls to book his appearance in the StarCraft ll event of the SEA Games.

“I’m very happy to represent the country but of course the pressure to perform well is always there. I can feel it as early as now. But then again, I will definitely make the best out of this opportunity,” Enderr adds.

Enderr is gearing up for the 2019 World Electronic Sports Games Southeast Asia Tournament where he emerged as the grand champion last year, besting the likes of Vietnam’s Meomaika and Malaysia’s Ranger.