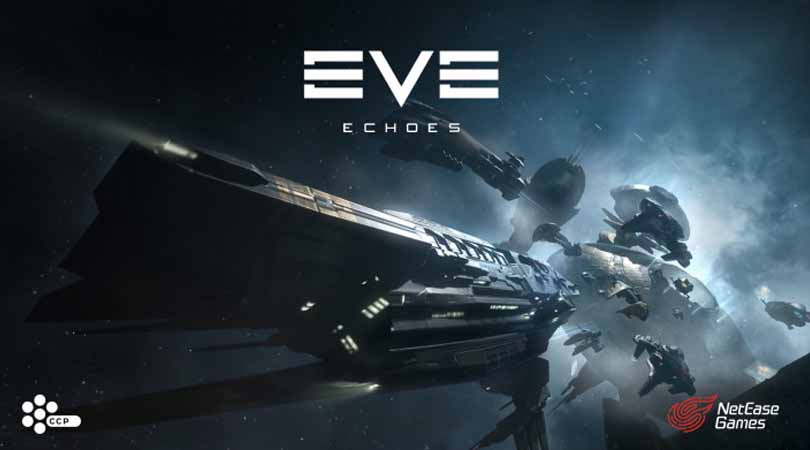 NetEase Games and CCP Games are proud to announce that a Closed Alpha will take place this month for EVE Echoes, a new flagship mobile sci-fi MMO set in a parallel universe of New Eden.

The EVE Echoes Closed Alpha will go live on Monday 26th August and run for four weeks ending Friday 20th September. To participate in the Closed Alpha, players can register their interest at www.eveechoes.com. Applicants who meet the technical requirements will be notified by email prior to the commencement of the Closed Alpha. 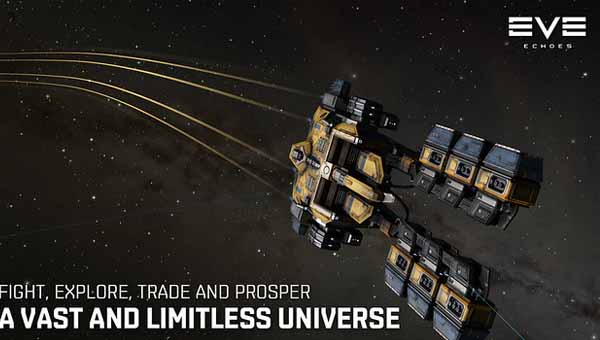 EVE Echoes is a next-gen mobile MMO game based upon hallmark EVE Online design principles, coming to iOS and Android. In EVE Echoes, players will be able to forge their own path to glory within a massive sandbox environment and forge alliances with other pilots from across the galaxy to shape the game’s persistent universe. 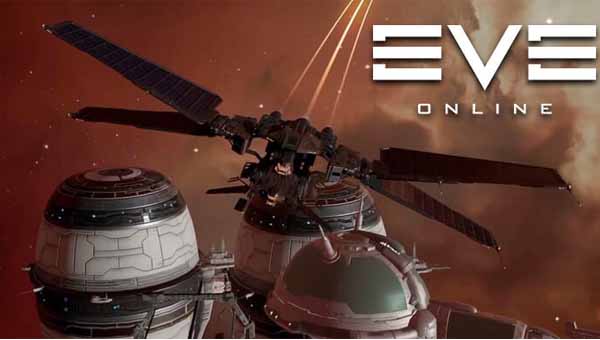 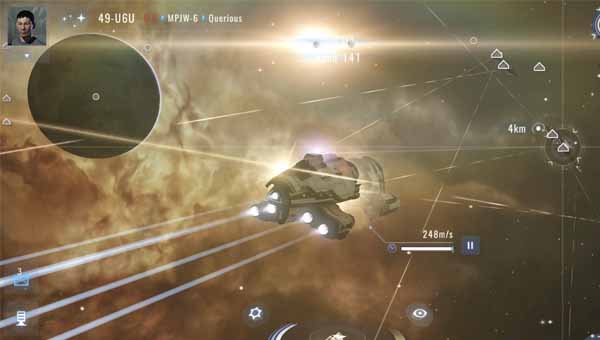 Players will be free to engage in interstellar combat, resource collection, industrial manufacturing, trade, exploration as well as many other activities across thousands of planetary systems. Whether it is an empire’s rise and fall, or the change in the balance of power, the entire history of EVE Echoes will be written by its players.

To mark the announcement, CCP and NetEase have released this cinematic teaser trailer for the game.