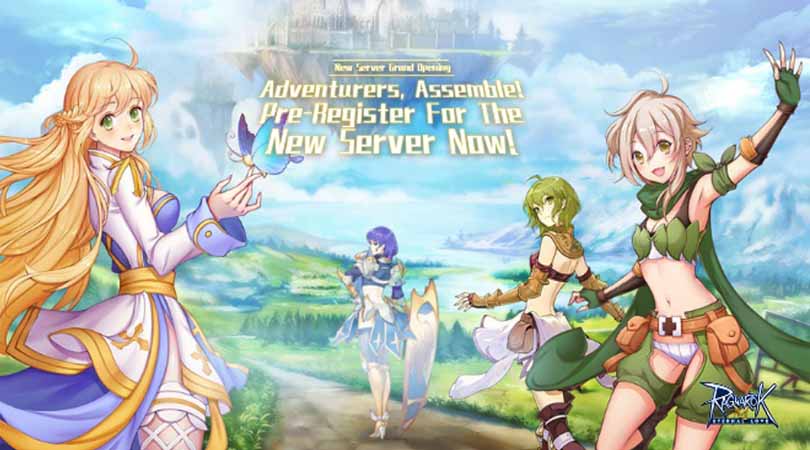 When Ragnarok M: Eternal Love launched late last year in South East Asian region, the game took the number one slot in the Google Play and Apple AppStore’s top grossing listings across major markets like Thailand, Indonesia, and the Philippines – within one day after launching. Currently, Ragnarok M: Eternal Love remains as one of the best selling mobile games across Asia, demonstrating the tremendous traction of “Ragnarok IP power”. 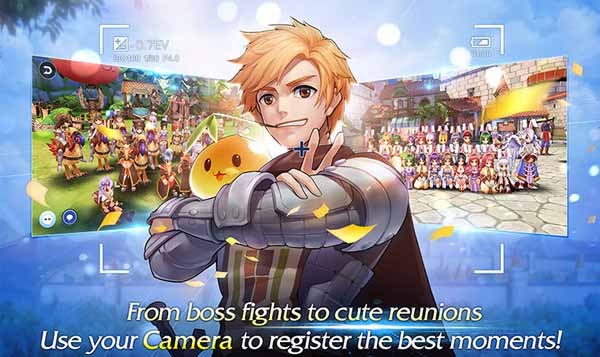 For those who are in the know, a third mobile MMORPG based on Ragnarok Online appeared in China last week, titled Ragnarok M: New Start!. With no IP block for its first Closed Beta, gamers from all over flooded the servers.

With all the details out of the way, let’s just say that New Start! is definitely the closest to a proper mobile game compared with the other two, though it certainly has many elements copied from Love at First Sight. Well, both are from the same developer after all. I am not sure how Tencent Games would feel about this, but there are also rumors that New Start! will replace Love at First Sight. That is another piece of gossip and article for another time. 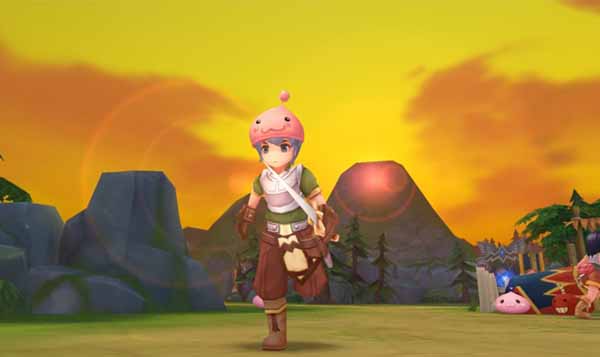 Other than missing the Merchant and 2-2 classes, the playable classes in this Closed Beta 1 version are about the same as the original Ragnarok Online. If you havent know Ragnarok, it has 6 basic classes you can play:

Swordsman - Pick this if you enjoy moving around on a mount as this is the only class that gets access to a default mount. They essentially are the 'tank' class of ROM but you can also build them with a DPS stat line. They often utilize a sword or spear for fighting.

Thief - This is a melee class that excels at fast hitting and dodging mobs. They also have stealth elements to them for PvP so pick them if you enjoy this type of playstyle.

Archer - I think the name is pretty self-explanatory. They are the long range hitters of ROM. They can only branch out to hunters at the moment which you can go full DPS or do a trap hunter that lays out traps to kill their enemies.

Magician - The magic users of ROM. They have access to long-range spells and CC which is good for mob leveling. Due to this, they are quite sought after for most of the group PvE content. IMO, this is the most F2P friendly class.

Acolyte - Your support class of ROM. Don't assume that a support class is weak as acolytes can also have DPS paths of their own. You can become a hard and fast hitting monk which punches their enemies and is more focused on towards DPS or you could go a full support priest that excels at buffing your party. Priests also have the ability to wreck a lot of undead with their skills which allows for easier leveling so don't assume a support priest can't hold their own solo. They are the most in demand character for PvE content as essentially all parties need 1 to function.

Merchant - This class normally pulls a wheelbarrow around with them and the playstyle can really go 2 ways. You can become a blacksmith which has good farming potential. Blacksmiths have hard hitting single target and AOE skills. They often use an axe to fight. You could also go down the route to become an alchemist that summons a homonculus to aid them when fighting or throwing destructive potions on your enemy. Alchemist are not very popular due to most of their skills requiring ingredients (purchasable potions) which can be very costly to maintain. So pick this path only if you are prepared to invest as it is less F2P friendly. 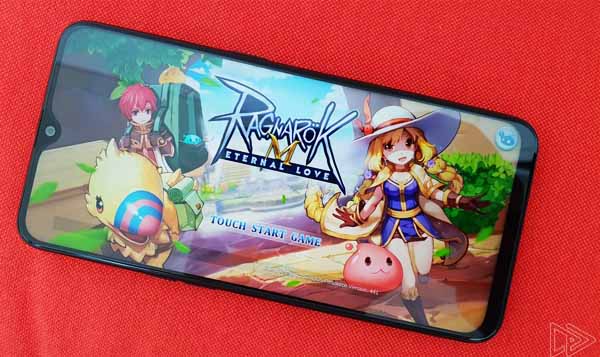 For Ragnarok fans, it will be interesting to catch the new UI and UX for mobile devices, along with slightly better graphics than Love at First Sight (maybe), there is nothing new which New Start!. Ok, maybe a few new mounts and cosmetic items, which is nothing to shout about. According to the language selection screen within settings, it seems that New Start! is preparing for an overseas launch with empty slots for many other languages to be added. Yes, it will definitely make the fans happy if launched worldwide.