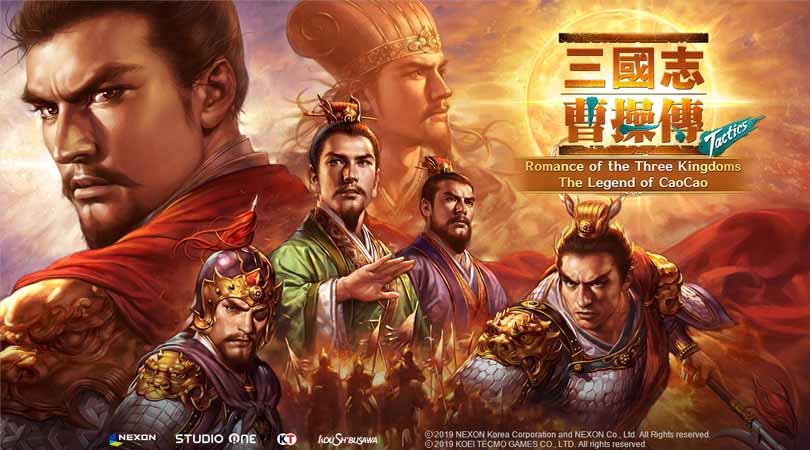 If you want to conquer ancient China but don’t want to shell out for a fancy title like Total War: Three Kingdoms, Nexon just launch ROTK. A port of the mobile game by KOEI, ROTKCC lets you experience the world from the perspective of the famous (or infamous) general in his attempt to exert his will over all of China, or follow the stories of other famous warlords from the era. 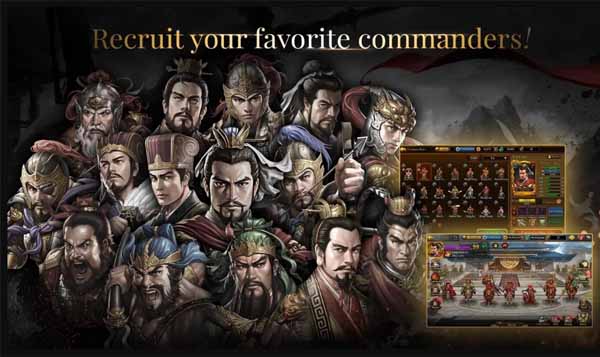 There are three modes offered in the game — unification, annihilation, and PvP — all of which are resolved using turn-based, tactical battles. Tactfully lead all the great commanders throughout history and test your might against worthy opponents. 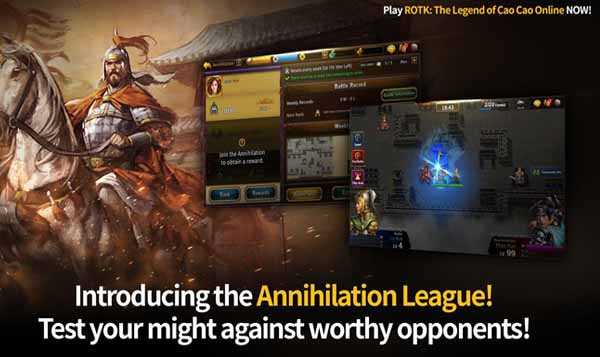 Learn more about (deep breath) Romance of the Three Kingdoms: The Legend of CaoCao (Tactics) on its website. You can join the first event and get the rewards!

As a token of our gratitude for all your love and support towards our new and exciting title, we have decided to give out Special Rewards (Caocao’s Expressions, Warlord Bow, and Commander Skin: Xiaoqiao) to ALL NEW USERS for the entire month after the launch!

For each battle, you’ll need to take your and your opponent’s troop composition into account, as well as the abilities of your commander and the terrain you’ll be fighting on. Explore Story Mode, which is based on the records of the actual generals of the era, or go your own way and conquer all of China!