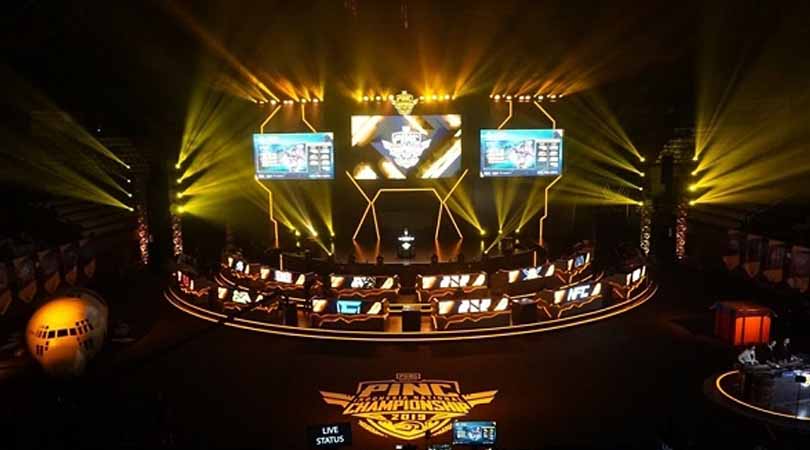 The biggest PUBG Mobile Tournament in Indonesia, PINC 2019 which was followed by 16 best teams took place lively at Tennis Indoor Senayan Jakarta on July 13-14 2019. The EVOS team finally succeeded in becoming champions. After qualifying from the city of Palembang, it won the PINC 2019 tournament and made them the number 1 PUBG Mobile team in Indonesia. Evos Esports managed to defeat other tough opponents in the grand final party such as Bigetron, RRQ, Aerowolf and BOOM. 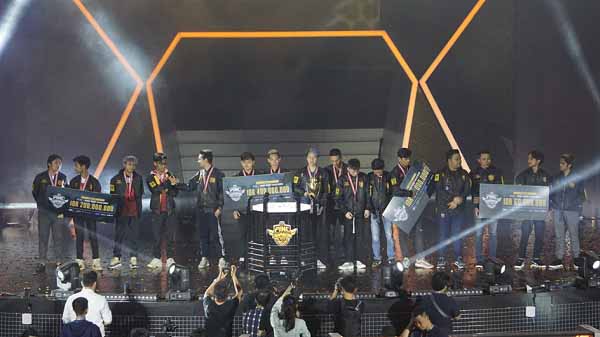 The Esports Evos victory was achieved after they managed to win 2 rounds of 7 rounds contested. With 180 points total Evos Esports cannot compete with other teams. Bigetron Esports who performed well on the first day must be willing to move second to 165 points. While the team that managed to occupy the third position was RRQ Kyu with a total of 146 points.

The fight took place took place interestingly, even the match was not only dominated by one team, but periodically took place as the Winner Winner Chicken Dinner in each row. EVOS, which during the round was under the dominance of Bigetron, finally came out as the PINC Champion 2019.

The results of points from Bigetron and EVOS Esports were thin enough that there had been a long point calculation, but the final results of EVOS Esports still came out as champions plus superior with 2 Chicken Dinner. 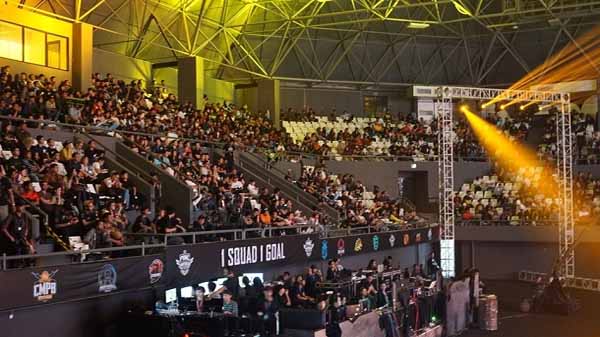 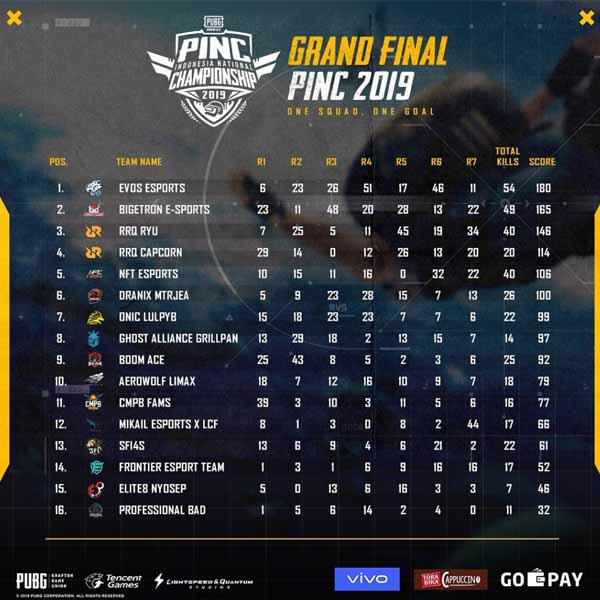