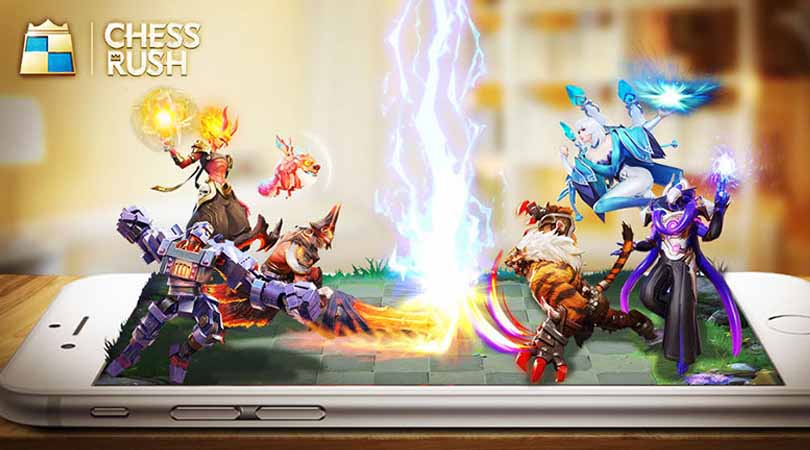 Tencent is holding an event to celebrate the launch of Chess Rush called the Global Star Challenge, and it’s going to be inviting all existing users.

In case you’re not up to speed on the whole Chess Rush thing, the game is Tencent’s take on this year’s breakout genre, auto chess, which combines features of chess and MOBAs to create a new hybrid casual strategy experience. 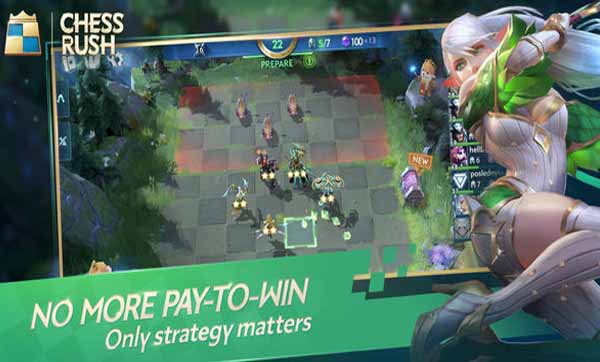 Arena of Valor and PUBG Mobile are two games that Tencent have published that have become leading eSport games – with Auto Chess looking to be the next success in this field for the publishing giant.

The game takes place on an 8×8 board, and sees you competing with seven other players to come out on top, using more than 50 different heroes – like chess pieces, but animated, full of character, and on reflection not like chess pieces at all.

Strategy is the watchword. You need to ensure your formations are tight and optimally deployed, which means combining heroes of the same kind to earn affinity bonuses, ensuring the best possible items are equipped, and that sort of thing. 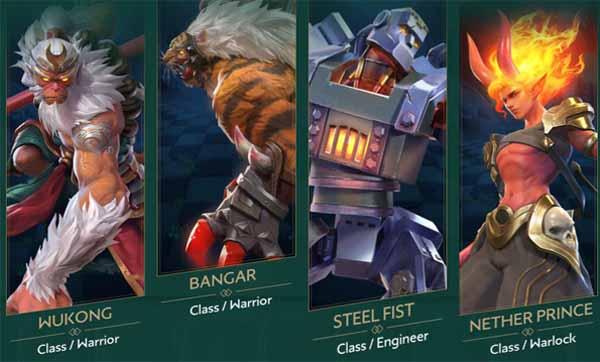 In the classic mode, matches can last up to 40 minutes. But Chess Rush also has a Turbo Mode, a very welcome tweak to the formula than keeps matches to 10+, making them infinitely more frantic and fast-paced.

And there’s a co-op mode, allowing you to team-up with friends and take on other similarly collegiate teams from anywhere in the world.

The Chess Rush Global Star Challenge will see eight influencers going head to head for prizes. These influencers will come from all over – Brazil, Thailand, North America, Germany, Japan, Indonesia, Russia, and Korea to be precise.

In terms of format, this tournament – which you’ll be able to watch live on the game’s Facebook page and YouTube channel – will consist of multiple rounds covering different aspects of the game, including Classic and Turbo Mode.

In terms of prizes, there’s $10,000 up for grabs for first place, $5,000 for second, and $1,000 for third. First and second will also be in line for a more lasting partnership with Tencent, while all of the contestants will get in-game items just for taking part.

You’ll be able to get in on the action, too, with three lucky audience members winning three phones – that is, one batch of three for each of the competition’s three rounds.