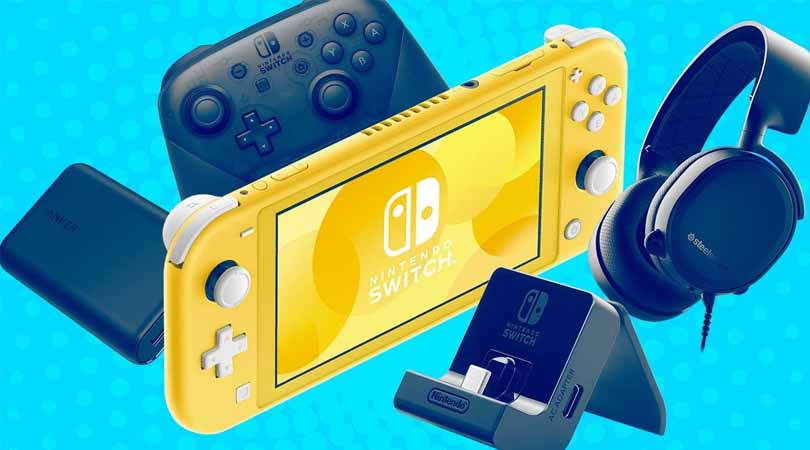 Next Nintendo Switch Lite Price for $200

Nintendo announced the Nintendo Switch Lite, a smaller and more limited model for $199 coming this September.

The Switch Lite has integrated controls and is smaller than the flagship version of Nintendo Switch. It has no kickstand and, as a dedicated handheld gaming device, does not support video output to a TV. Therefore, it does not come with a dock or HDMI cable. The Lite has a smaller 5.5-inch screen with 720p resolution (down from the 6.2-inch screen of the original) and the chassis has been shrunk to 3.6x8.2x.55 inches in dimension. 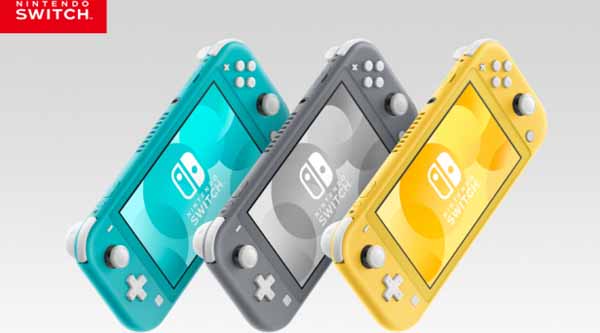 The new device can play all games in the robust Nintendo Switch library that support handheld mode*, although some games will have restrictions. Compatible game modes will be listed on the back of game packaging and in Nintendo eShop.
For a full list of the differences between Nintendo Switch and Nintendo Switch Lite, visit https://www.nintendo.com/switch/compare. 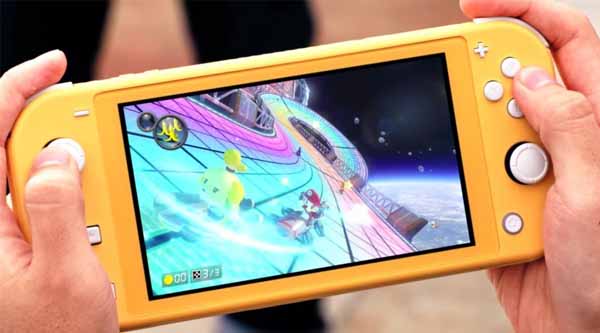 The Switch Lite only plays games that support those modes, and in lower resolution. To even play in Tabletop Mode for two players, which is basically transforming the Switch into an arcade machine, you'll need two extra controllers.
All Switch games typically run at higher frame rates and 1080p resolution when playing on a TV thanks to the extra power unlocked by the dock. The device's full hardware can only be tapped when docked as the Tegra X1 is pared back while on-the-go for better thermals. The Switch Lite is locked to Handheld and Tabletop Modes, meaning it'll only deliver the lower in-game comparative performance associated with those modes. For example, The Witcher 3 runs at 540p resolution in Handheld and Tabletop Modes and hits 720p when in Docked Mode.

The Switch Lite can't transform and is a handheld-only device aimed at replacing the flagging 3DS lineup. It can't be docked for dedicated home console play and has two controllers fixed to its sides that don't feature IR sensors or HD Rumble. It also has a full D-pad, which is something the original model still doesn't have (not officially anyway).

Nintendo has yet to confirm official internal specs of the Switch Lite, but if it features the same Tegra X1 chip as the original Switch, it'll lose out on the performance jumps made possible by docked play. 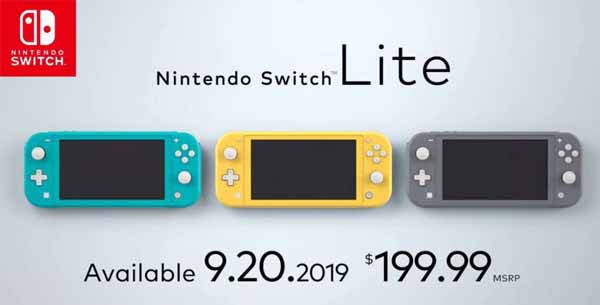 Battery life is slightly improved on the Switch Lite, Nintendo says. The device gets around 3-7 hours of battery life while playing Breath of the Wild versus the 2.5 - 6.5 hours on the original model.