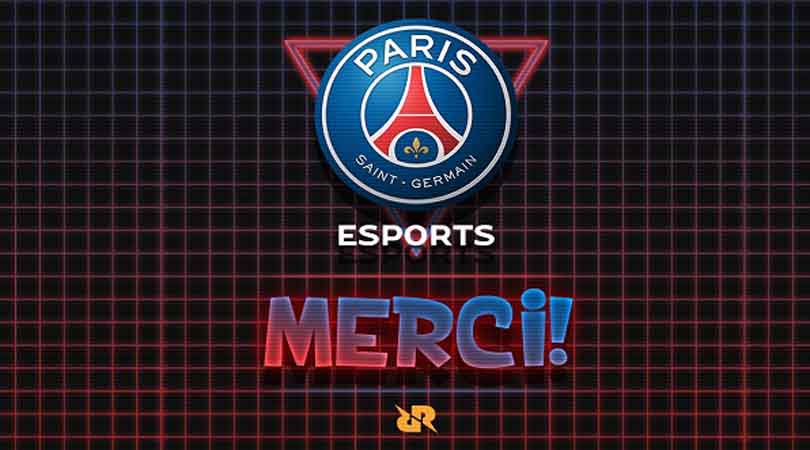 One of the most well-known esport team in Indonesia, RRQ has officially parted ways with PSG today. The RRQ party thanked one of the best and biggest clubs in the world, both in sports and esports, namely Paris Saint Germain really a big deal for brand and esport hype. Must be exciting work together with a team dubbed the 'King'. 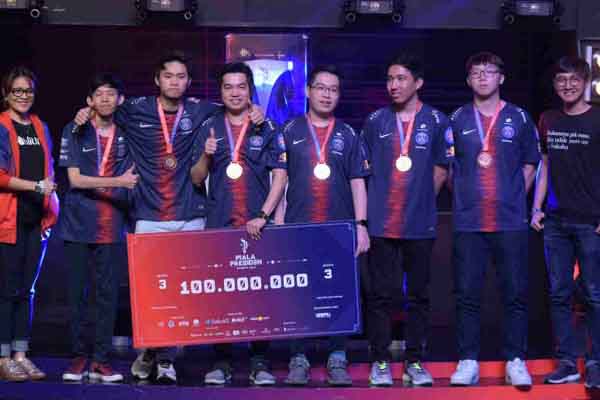 Of course, being able to collaborate with PSG itself is quite amazing, considering PSG is one of the biggest football clubs in the world.

Unfortunately the RRQ Mobile Legends team performance in MPL Season 3 declined. They usually confident and in pole position to compete, in fact, they can only be ranked 5th in the regular season by getting 19 points.

Starting the collaboration with PSG in March 2019, the RRQ Mobile Legends division under the name PSG. RRQ has competed in several major tournaments such as IPWC Season 8, 2019 Presidential Cup, Mobile Legends Pro League Season 3 and the last is Clash of Champion in Singapore in May 2019. 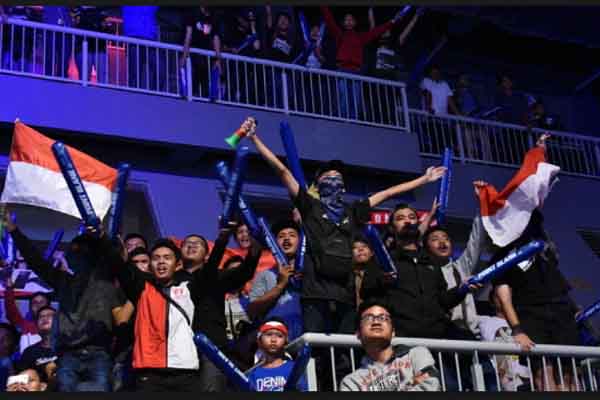 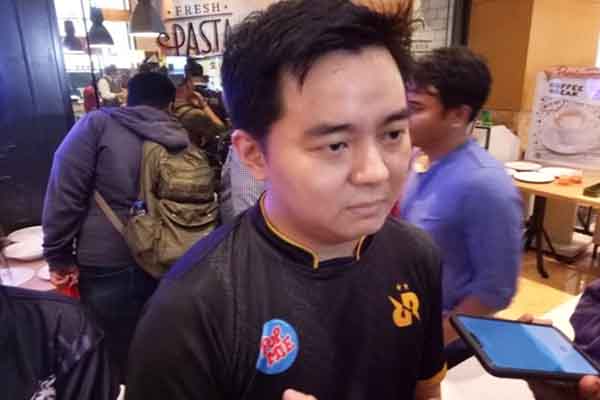 RRQ has announced the official statement on the website;

Today, we want to announce that, as agreed on the first day by both parties, namely: Team Rex Regum Qeon (Team RRQ) and PSG, the collaboration that has been established has ended. The RRQ team also wishes to express our gratitude and respect to one of the best and biggest clubs in the world; both in sports and esports; Paris Saint Germain.