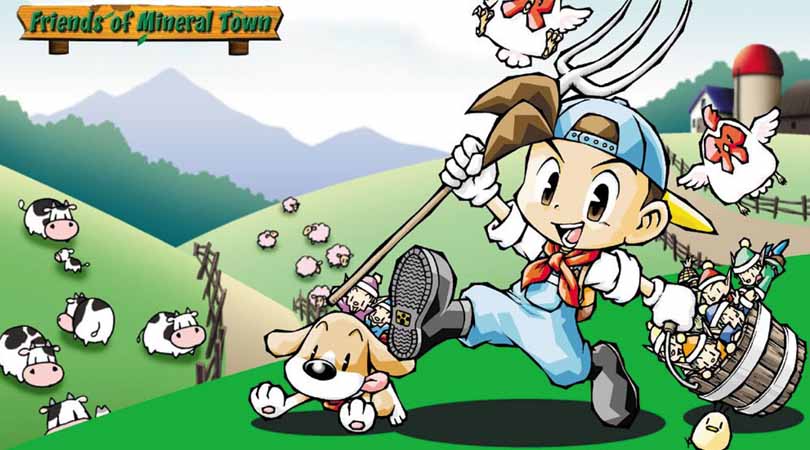 Harvest Moon Remake On The Way

Remake of this game still offers a classic Harvest Moon playing experience loved by HM franchise players. In addition, it will also introduce interesting gameplay and nostalgia to newcomers.

Harvest Moon: Friends of Mineral Town is one of the most popular titles in the Harvest Moon franchise, and the Story of Seasons Marvelous developer announced that the Switch Remake from this classic game is underway. 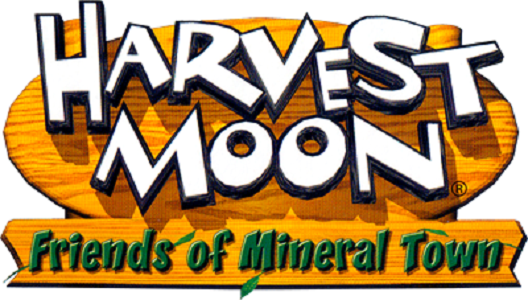 Given that Animal Crossing: New Horizons gets a delay until 2020, a Switch remake from Friends of Mineral Town will serve as the perfect alternative for players looking for a relaxed and peaceful game to play. 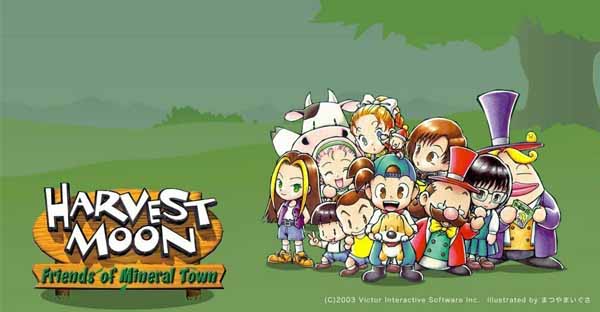 In a press release by Marvelous, this game remake will be launched in Japan and throughout Asia on October 17, 2019, and will eventually be launched to Europe and the United States on an undetermined date.

Until now, the title for the game has still not been announced, but it is likely that the game will be released under the name Story of Seasons: Friends of Mineral Town.

The Switch version of the classic Harvest Moon game will bring players to revisit the peaceful village of Mineral Town, along with all the iconic and popular characters for players to build romantic relationships.