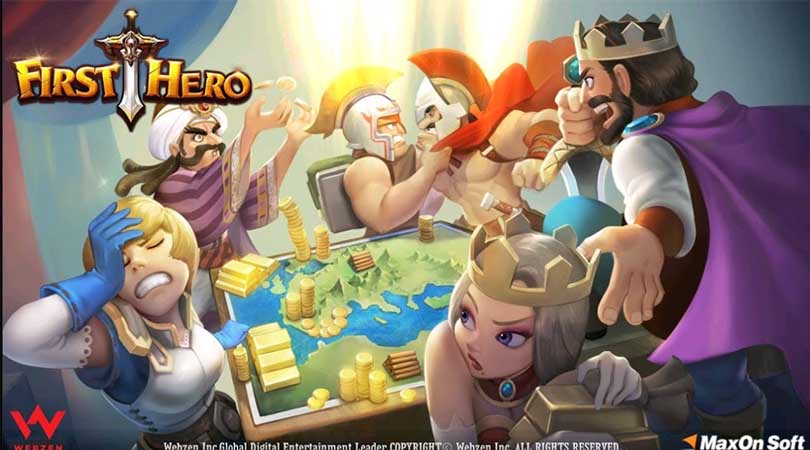 Developer and publisher Webzen has just announced its latest strategy MMO, First Hero. Like a sort of time-travelling Lords Mobile, First Hero lets you summon and command heroes from all around the world, several different historical periods, and the world of fiction as well as historical reality. That’s a pretty deep pool of talent. 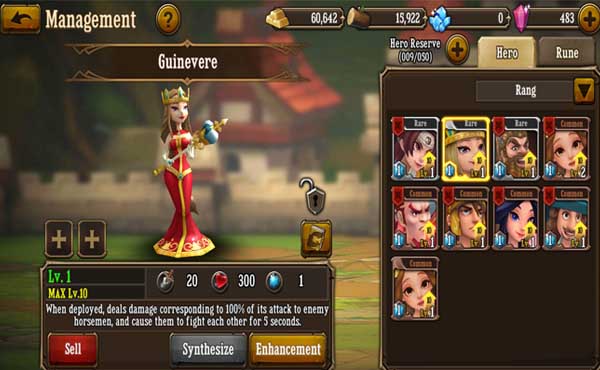 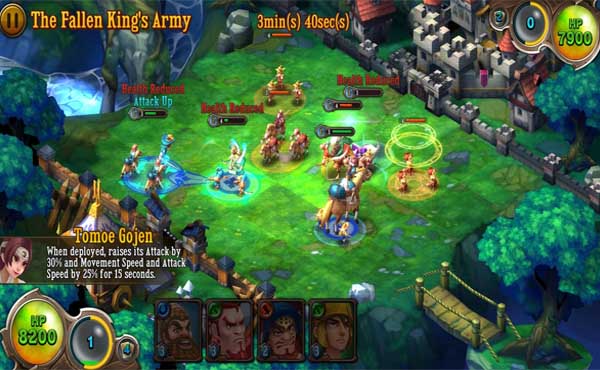 Every hero has their own skills, as well as strengths and weaknesses. You’re not bound to just one, either – you can build an army of these heroes, ensuring that you make the most of their particular profiles.

The game is set across a vast map, divided up into domains. Your goal is to conquer these domains and hold as much territory as you can.

Moving Further you have the power to summon & command various heroes, Every hero has their own special skills, and both strengths and weakness. On the battleground, you will really need to work hard to survive and get those PvP ranking points. However, if you want to live on the more peaceful side go with the single-player adventure, getting more loot and XP and gossip with other players through the chat.

This means defeating other human players, but it also means joining them in alliances. The multiplayer goodness you’d expect in a Webzen title is present and correct.

Along with collecting, equipping, and upgrading heroes you’ll need to keep your city working at maximum capacity by upgrading your castle and other buildings, training units, and so on.