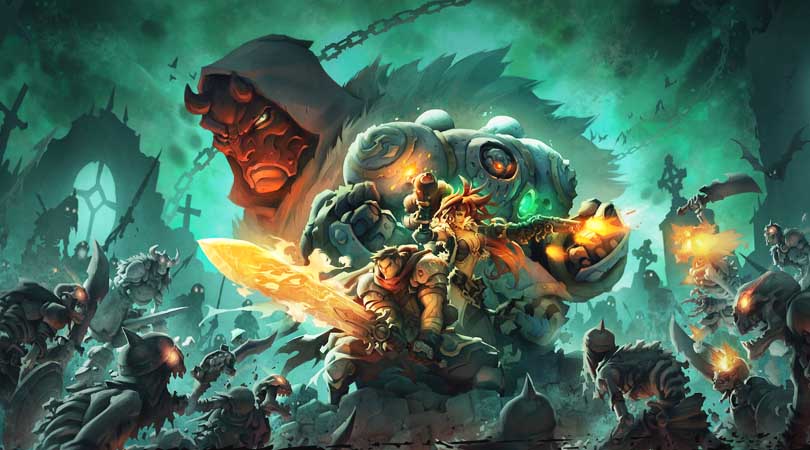 Battle Chasers: Nightwar, the indie JRPG that’s inspired by SNES classics, is now up for pre-registration on Android. Battle Chasers isn’t all old-school inspired; it’s conveniently modernized in many ways (especially in how it handles overworld traversal), but retains many hallmarks of the older titles it draws from — for better and for worse. But more than anything it’s strikingly beautiful, and despite being packed full of systems, it never does cave in on itself. 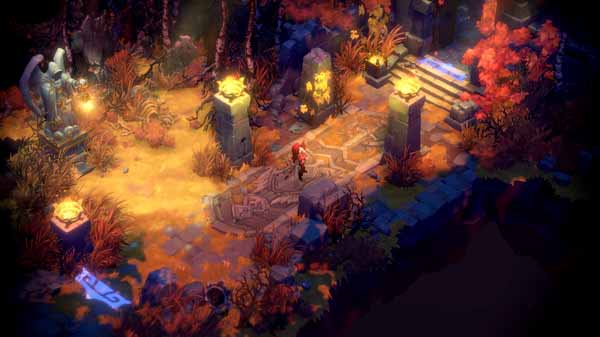 There’s a ton to dig into here, like turn-based battling, dungeons, and a huge world to explore. That’s without mentioning the plot, which involves our hero Gully on a quest to find her father.

Across the adventure, you’ll recruit five different heroes who each bring their own unique skills to battle. You can only bring three fighters into battle with you though, so you’ll have to pick the right ones for the occasion. 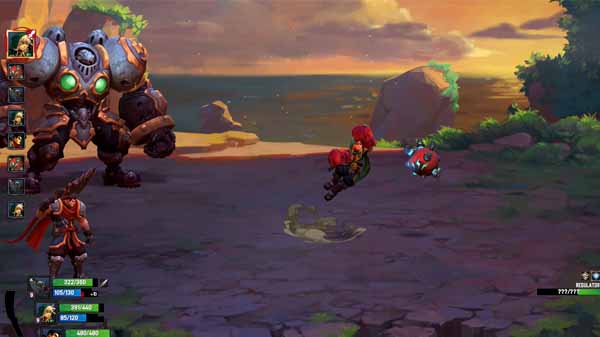 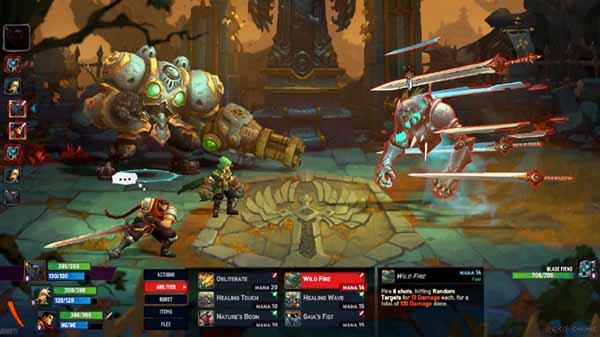 Nightwar has a lot of grinding. One of the less-exciting holdouts of its JRPG heritage is in the game’s difficulty scaling over time. Each playable character has their own level and skill tree, and they are only given experience points when directly involved in the battle. Since the player’s squad can only fit three characters at any point, I found myself frequently grinding for experience on a less-used character in order to get them back up to the level of my more active party members.

Nightwar pushes into a system more modern (and more convenient) with its dungeons. The game has a number of optional and core-path dungeons that, upon initial completion, can be re-entered with a randomized room layout. It’s not complete randomization -- you will still experience the same overall rooms -- but puzzles might be different and room exits and entrances will be shuffled. It helps avoid some the tedium of re-doing each dungeon, though, inevitably, seeing the same four or five puzzles still gets a bit boring. 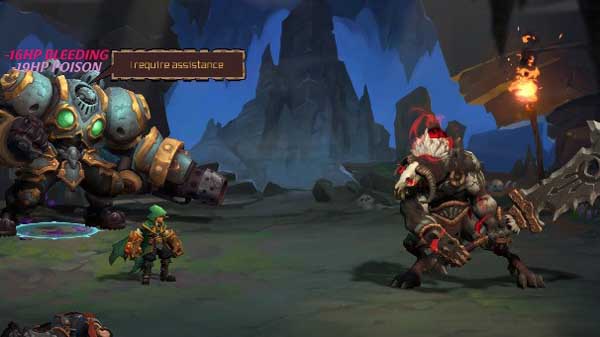 There’s also a crafting system that you can dig into to get the best equipment. There’s some kind of ingredient overloading system that helps with that.

Other than dungeons, there is a multitude of other activities that Nightwar offers, from fishing minigames to specialized hunts (where you are tasked with finding and killing a specific, unique monster) to simple world exploration and treasure hunting. The heart of the game though is in the combat system.

For more info, you can visit their official website