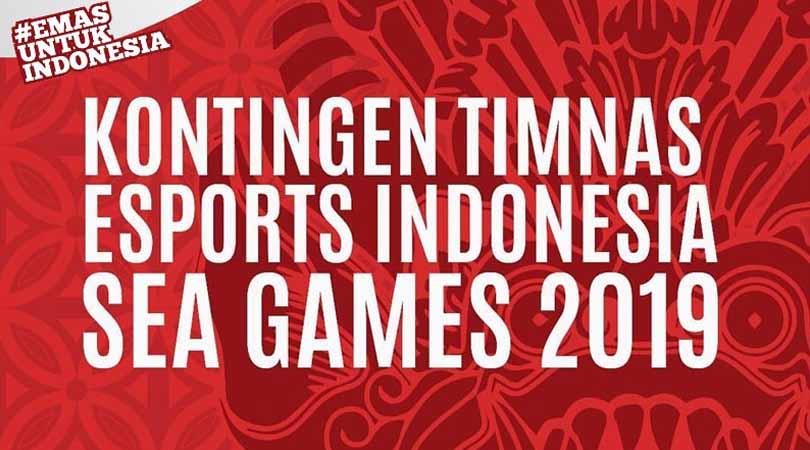 NetEase and Marvel Entertainment team up for Marvel Super War the newly-announced MOBA that's coming to Android and iOS. The title will feature everyone's favorite heroes and villains from the Marvel universe, and each character will offer a variety of powers that players will be able to utilize in combat.

"MARVEL Super War" gathers Super Heroes and Super Villains from across the Marvel Universe into one colossal clash. From the Avengers and X-Men to the Guardians of the Galaxy and Spider-Man, players can take some of their favorite characters straight into combat, using their awesome abilities to create epic moments on the battlefield.

Unlike traditional MOBAs on mobile, MARVEL Super War is focused on fair combat and balanced gameplay. The MOBA staple unfair rune-like system has been given an overhaul and replaced with a completely open and free buff system, meaning that reputation and achievements can only be earned through skill and perseverance.

Teamwork is always the most important factor for victory. In "MARVEL Super War," players can conquer the battle anytime, anywhere by choosing some of their favorite Super Hero and assembling others to create unique mashups!

Marvel Super Wars has beautiful battlefield displays, as well as world designs that are supported by stunning effects during the battle. During the closed beta period there were a total of 25 available heroes, consisting of Thor, Black Panther, Magneto, and Deadpool.