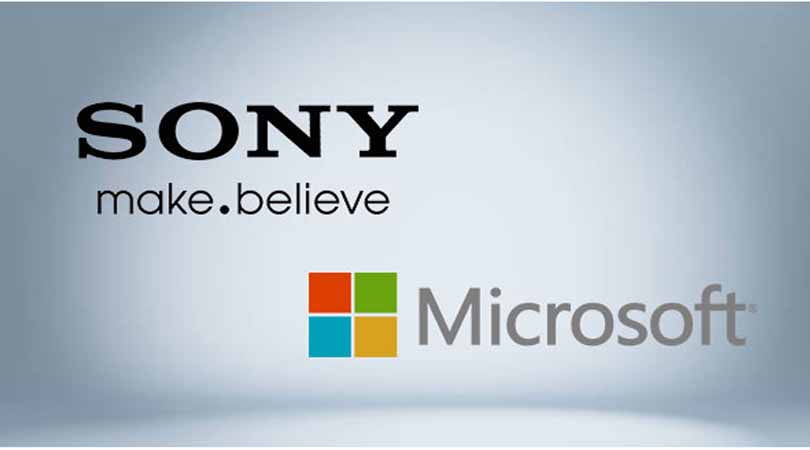 Microsoft and Sony have joined forces to "enhance customer experiences in their direct-to-consumer entertainment platforms." This means that the companies will be working closely to develop a cloud technology related to online gaming and content-streaming services. 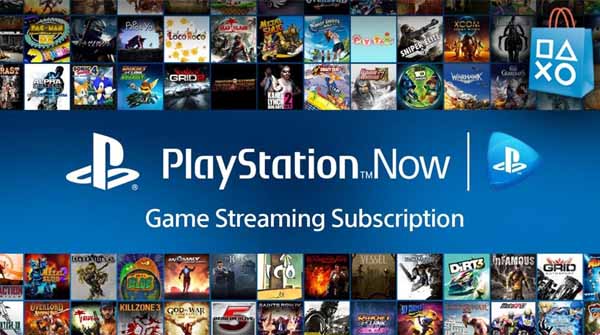 Sony’s deal with Microsoft comes at a time when the Japanese firm’s gaming business is losing some steam as its PlayStation 4 (PS4) console nears the end of its life. Apparently, the partnership between Microsoft and Sony is a bold step to follow previous Google Stadia and Apple Arcade cloud gaming service.

Moreover, the partnership also means that Microsoft Azure will be used for Sony's streaming service. In order to extend their online reach, Sony will be needing a partner with an established cloud provider. Both companies will be collaborating for Artificial Intelligence (AI) and semiconductors. Speaking of semiconductors, both companies will be developing image sensors.

Microsoft also said to be working on a wearable with support for mixed-reality (MR) applications. At least that's what the patent from the company shows. The WIPO-issued filing shows that the wearable will bring a unique cooling system for wearables. According to the patent, the cooling system will be housed on the back or outer edge of the headset. the images show three different methods for that hardware.

Kenichiro Yoshida, president of Sony said: "Sony is a creative entertainment company with a solid foundation of technology. We collaborate closely with a multitude of content creators that capture the imagination of people around the world, and through our cutting-edge technology, we provide the tools to bring their dreams and vision to reality. PlayStation itself came about through the integration of creativity and technology." 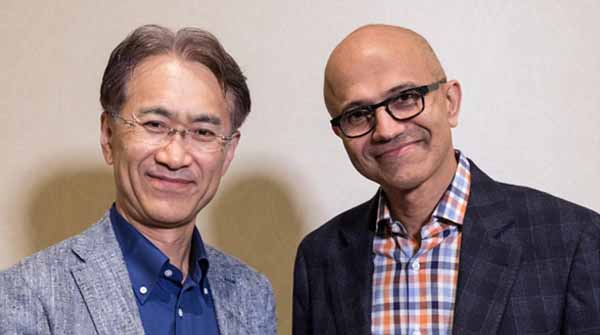 “For many years, Microsoft has been a key business partner for us, though of course the two companies have also been competing in some areas,” Sony Chief Executive Kenichiro Yoshida said in a statement. “I believe that our joint development of future cloud solutions will contribute greatly to the advancement of interactive content.”