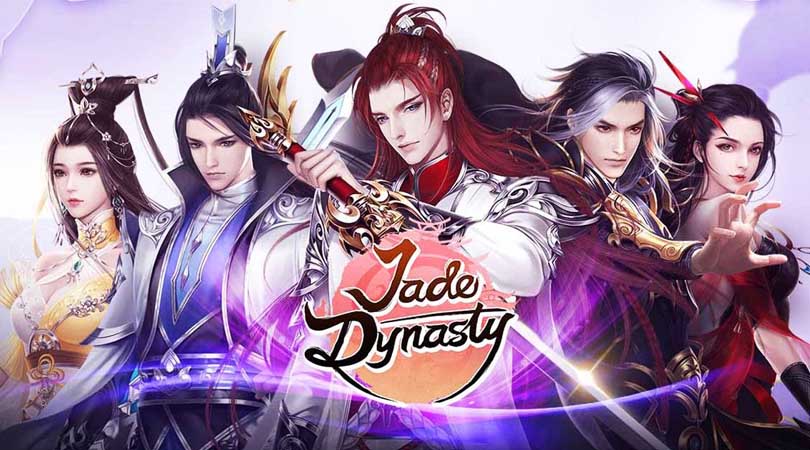 Jade Dynasty is the mobile version of the popular fantasy MMORPG Jade Dynasty, where players must discover a path to immortality. As our previous article about the game and features, The game was once a hit in Indonesia, still raises the story of Kungfu romance that was lifted from one of the famous novels, Zhu Xian. Good news! Now you can download and play Jade Dynasty here! And don't forget, tell us about the game and get the rewards! 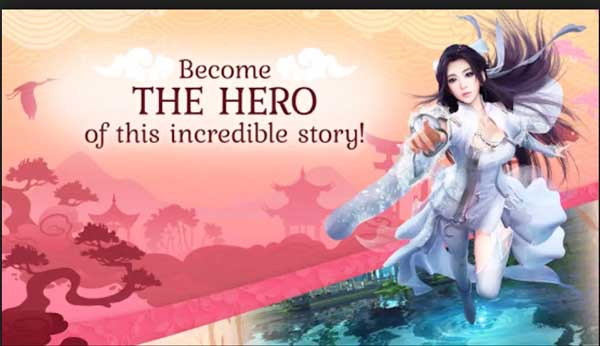 Job classes are present in Jade Dynasty Mobile, including Swordmage, Berserker, Warrior, Priest, Brawler, and Mystic. With 3D graphics quality that is extraordinary, the skills and fighting movements that are released also feel very real. 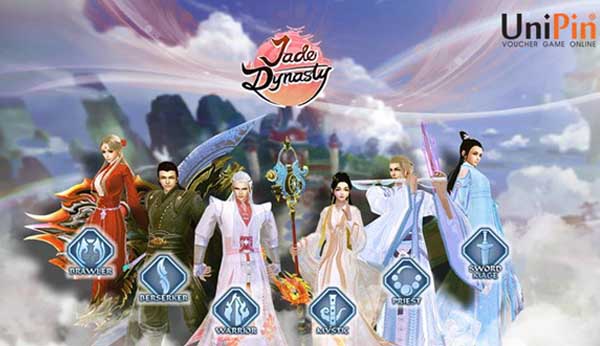 Skylords allow players to teleport between towns for a small fee, but players can only teleport to areas when their level is high enough.

Skyblades allow players to fly through the air, though they require energy items to use. Permanent skyblades can be obtained from the Marketplace and from the Wind Fairy NPC in the Sunstream map. A temporary Skyblade can be obtained by completing a weekly quest from the Wind Fairy. Skyblades also have levels and grades which will increase with use, increasing their speed. The downside is that you cannot fight on Skyblades.

Mounts allow a player to travel on the ground faster than they could run, though characters in the Arden faction can outrun most mounts in their fox transformation, which increases resistances and speed. Permanent mounts can be bought from the arketplace and temporary mounts can be won in the Kunlun Wonderland Fair zone. 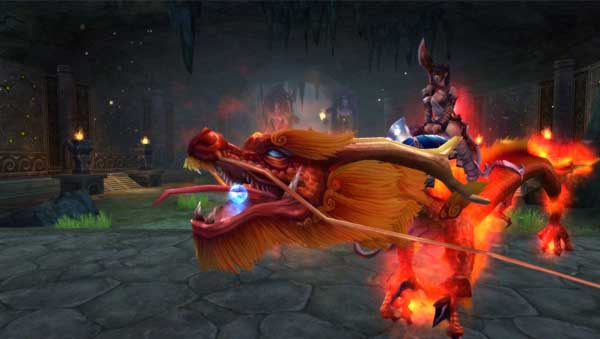 Portal charms and portal scrolls respectively teleport the player to a wanted location and to the actual map's Town (for example if you're in Sunstream and use a portal scroll, you will be teleported to Sunstream City). However, portal charms can be purchased from the marketplace or from other players with Jade Dynasty's trading system, while portal scrolls are free and are given to the player each time he uses a Treasure Chest.