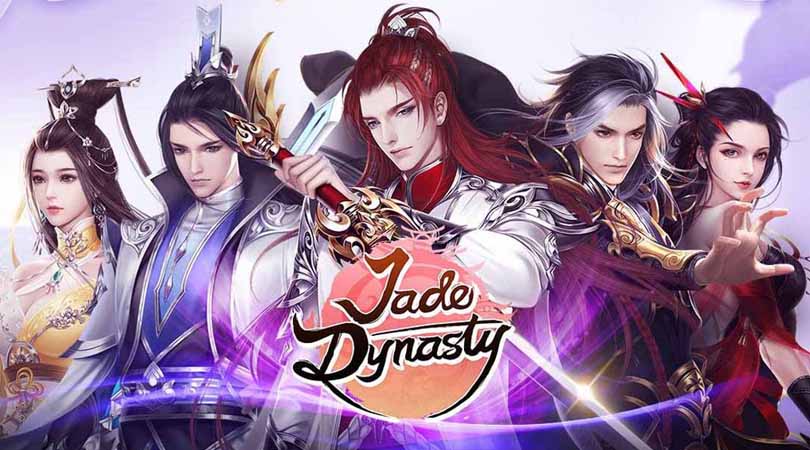 Jade Dynasty Mobile is the mobile version of the popular fantasy MMORPG Jade Dynasty, where players must discover a path to immortality. Players choose a class from one of four typical fantasy roles – Warrior, Healer, Assassin, or Battlemage – and then set off for adventure and loot. The controls are optimized for mobile devices, and the graphics take advantage of the processing power of modern phones and tablets. In addition to pursuing the main and side quests, players can join clans, engage in PvP, take on tough boss monsters, and so on. 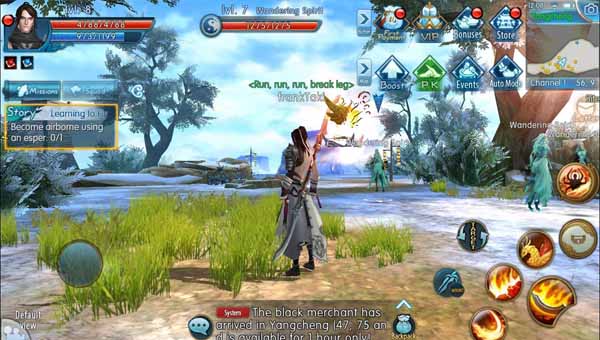 Jade Dynasty Mobile Features
Character Customization – In addition to choosing your class and gaining levels, you can customize your character with items and cosmetic upgrades. Create a character who is unique and who fits your playstyle. 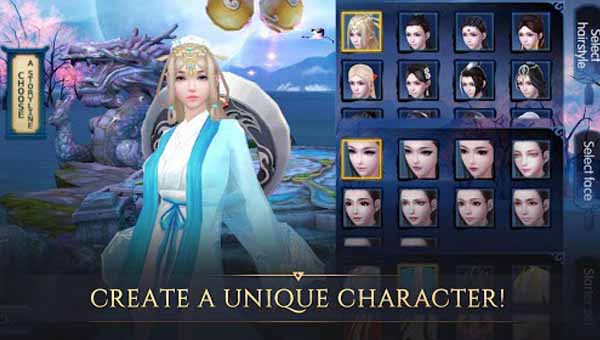 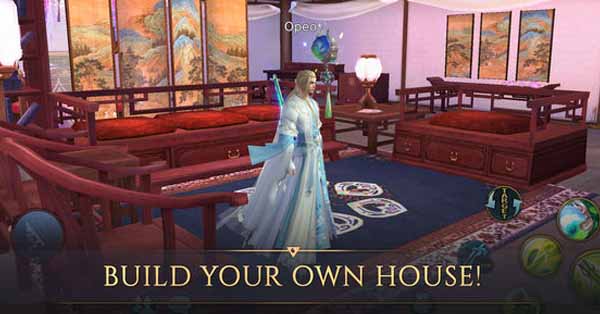 Espers
The PC version of Jade Dynasty fans must have known Esper well. Besides being able to give a status bonus, you can fly using the Flying Esper! This feature will make your character fly using various types of Esper provided to surround the world of Jade Dynasty Mobile. 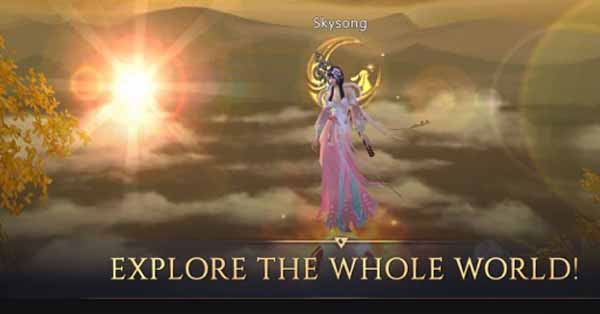 Various monsters on the World Map can be captured and used as Pet that will faithfully accompany you during battle. Besides accompanying you, Pet can even add your Stats.

Clan System
Invite your friends to master the world of Jade Dynasty. Besides that the Clan System also has unique quests, you are required to work together between clan members. Especially to defeat the World BOSS who need certain tricks.

Territory War
The struggle for territory in MMORPG is a pride for gamers. Grab and master your territory with your friends. Don't forget to guard it againts the attacks of the enemies after successfully mastering it because there are so many advantages gained by mastering the territory in Jade Dynasty. 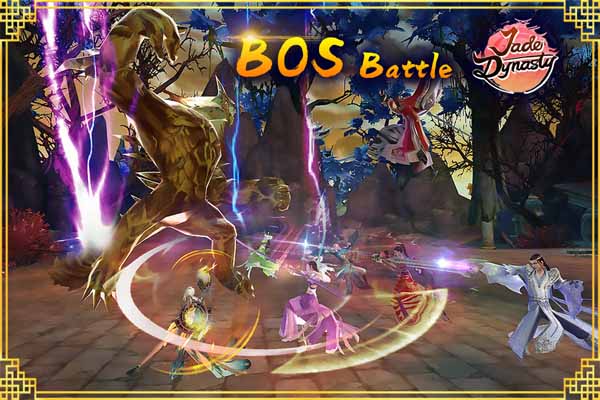 Wedding System
Invite your partner to play, or maybe you can get a match in this Jade Dynasty Mobile. Because in this game you can hold a fancy wedding. That's not all! Besides on land, you can hold a wedding in the air with Sky-Wedding! Invite your friends to attend this spectacular wedding.

Mentoring System
Besides interacting with friends, you can also learn or make other players as your students like Kung Fu stories.

Massive Battles – Side with one of the in game schools; the Jadeon mages, fearless Lupin warriors, cunning Vim swordsmen, or serene Skysong healers. Prove your school to be the strongest in epic cross-server clan battles. 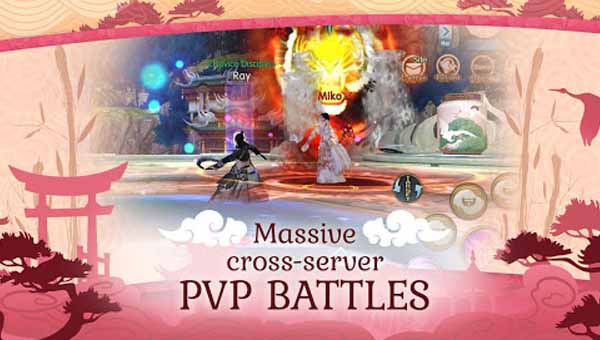 If you’re a fan of oriental MMORPGs and mobile gaming, Jade Dynasty Mobile might be a good game for you.