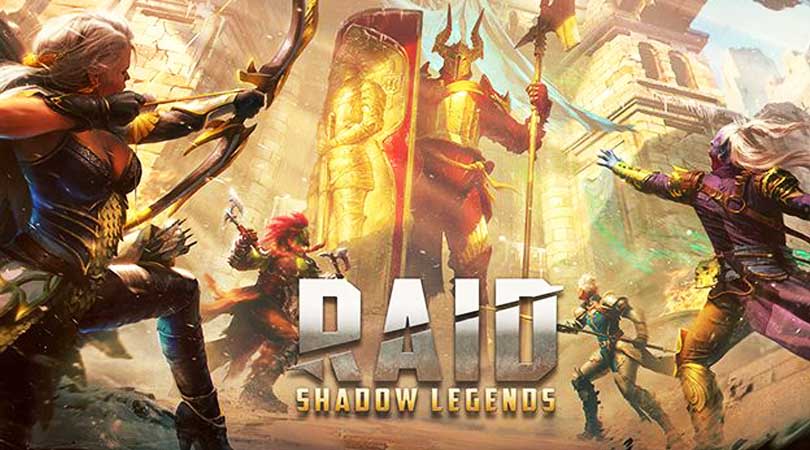 Plarium Games RAID: Shadow Legends,  a generic name, but don't let that put you off. RAID itself as a fantasy RPG, but there's no real role-playing here...What it is, is a rather deep tactical gacha game where you collect fantasy heroes of different types and races (orcs, knights, barbarians, elves, archers, undead, mages, etc.), and put them up in teams to beat waves of enemy teams and tough bosses. The graphics are top notch, with some really cool-looking character designs (the unfortunate exception being some of the female champions, who aren't quite believable as badass warriors when they fight in armored). 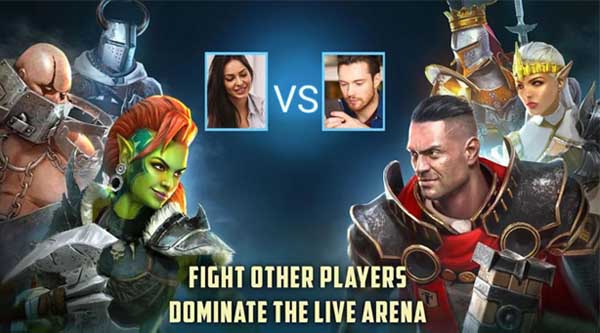 There's a story to this game, but it takes a backseat to the battles, and that's where the real depth is. At the time of playing, there are around 300 heroes to collect, each with different abilities, and tons of equipment with different effects. Finding the right combination of heroes to beat a particular boss, level or challenge is key.

There are several different game modes including a story campaign, PvP arena, a 'clan battle' where you team up to beat exceptionally hard bosses, and dungeons, where you fight tricky enemies to gain unique items. Some modes cost different currencies to participate in it, so if you play for a while you'll bounce between them, getting a taste of everything. 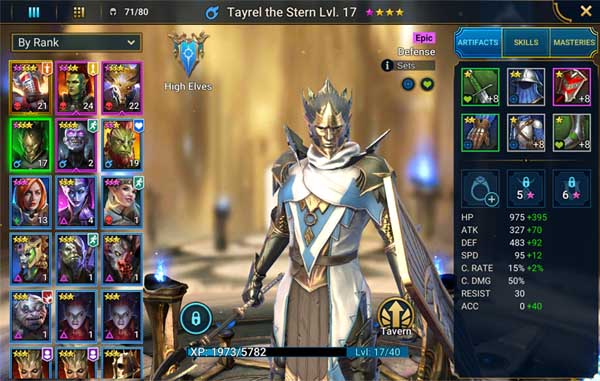 Picking the team, leveling up and equipping your champions to overcome tougher and tougher battles is a satisfying challenge, but also a point of frustration which is typical of the gacha genre's business model - new characters are randomized and have different rarities, so to get the powerful ones you want, you have to repetitively grind the missions for rewards or pay real money for more spins on the wheel.

Even then you're not guaranteed a particular one. RAID is generous with rewards for new players especially, and if you can resist the urge to catch 'em all as soon as possible, you'll soon collect plenty characters and items for your fantasy squad without spending.

This 'new' game has been in soft launch in several regions for months, and is only now getting a global release.