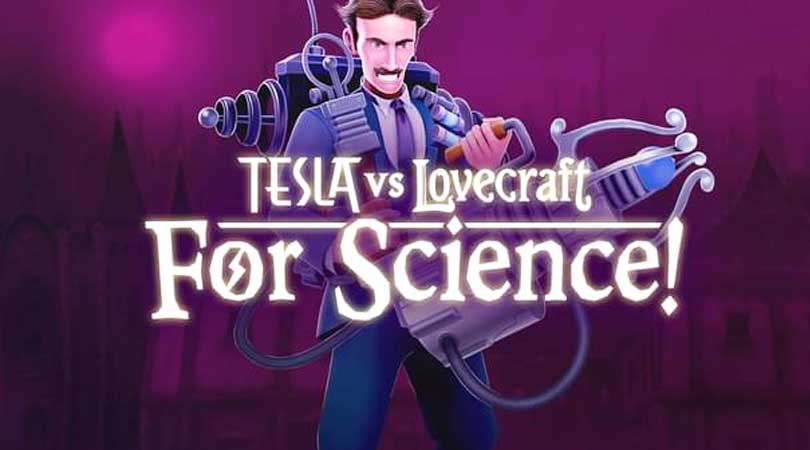 Tesla vs Lovecraft is a twin-stick shooter video game developed and published by Finnish studio 10tons. Players control Nikola Tesla as he attempts to stop H. P. Lovecraft and his army of monsters.

Story of the game begun when author H. P. Lovecraft interrupts a demonstration of Nikola Tesla's newest invention. Tesla ignores Lovecrafts warnings, only to find that Lovecraft has become possessed by Cthulhu. Lovecraft steals all of Tesla's inventions and uses them to open a dimensional gateway for the monsters described in his fiction. 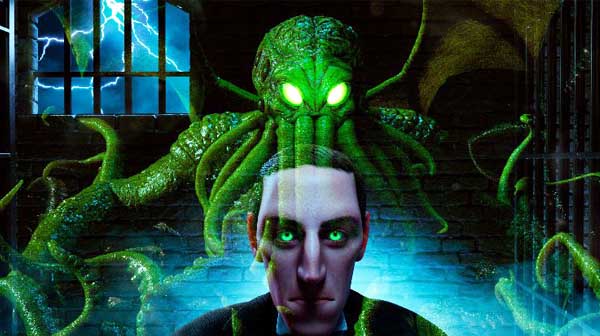 Players take the role of Tesla as he fights the monsters, initially armed with conventional arms and a teleporter. Players can upgrade Tesla's weaponry as they find items, up to a mecha, and power-ups grant him brief advantages. 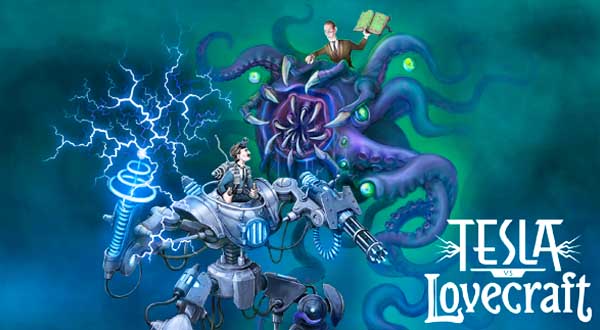 Tesla vs Lovecraft is a run-of-the-mill twin-stick shooter, but much like its predecessor Crimsonland, it's all of the upgrades that you amass during gameplay that keep things interesting. Tesla starts each encounter in a giant, static-powered mech. In this pinnacle piece of engineering, you'll tear through the hordes of Lovecraftian monsters at an alarming rate, but it won't last long. 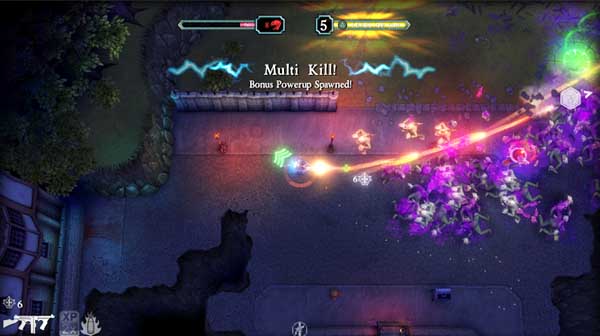 Killing large numbers of monsters allows players to select perks, which grant special abilities during all fights on that level. Dying allows players to choose different perks, and they are reset when moving on to a new level. 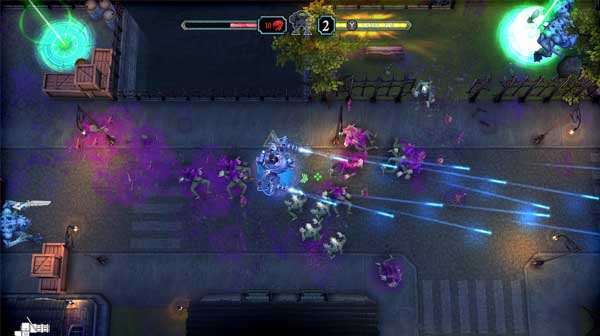 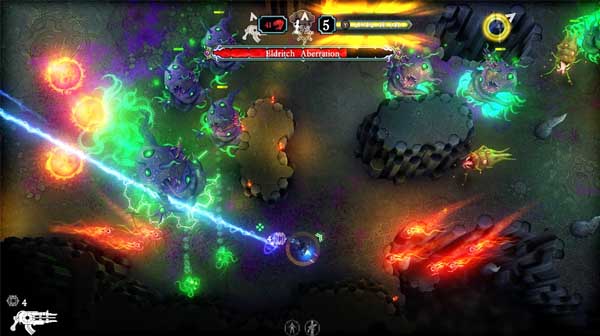 The game’s highlight features are Quantum Teleportation, which allows the player to warp short distances even through solid objects, and the Tesla-Mech, which provides the player an immense boost to firepower for a limited time

Tesla-Mech, an immensely powerful machine of war at your disposal. Mow down monsters with twin-mounted Tesla-Miniguns, or trample over them like they were ants.
Quantum Teleport short distances to evade and assault the enemies, even through solid objects.
Let's take a look on video trailer below: