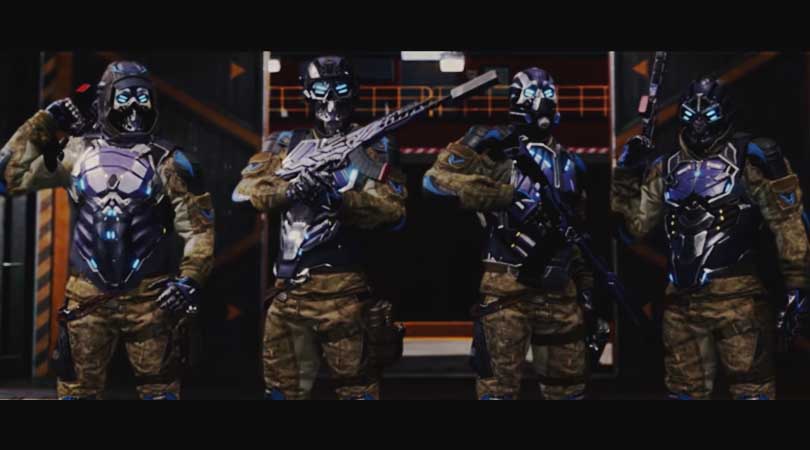 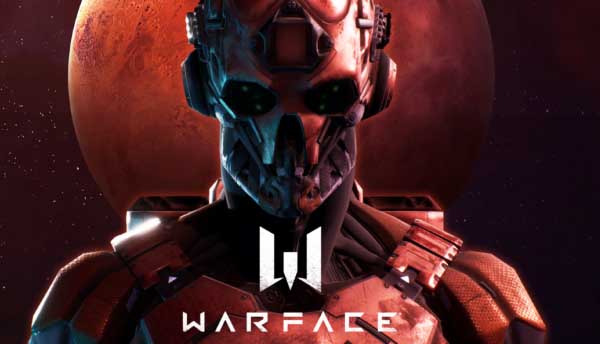 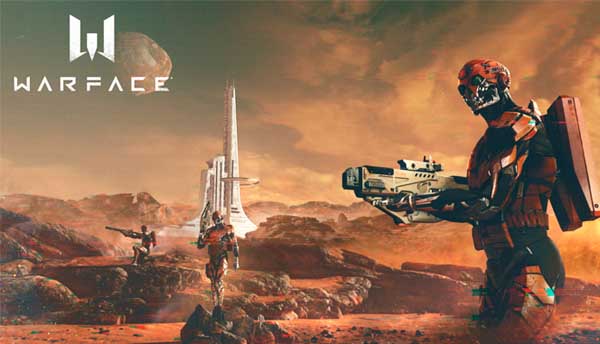 The “Mars” experience will also feature new enemies and two brand new bosses. During the playthrough, players will experience low gravitation and explore vast open locations of the Martian desert as well as interiors of the Earth colony on the Red Planet. The key to success in the mission is well-coordinated teamwork: the game features stealth episodes that will reward team work.

Alongside the “Mars” campaign launch, an “Armageddon” battle pass will be released. During three consecutive months of the “Armageddon”, players will be able to complete more than 100 PvP and PvE challenges, that will allow them to get unique weapons and camouflage of the Phobos and Deimos series, as well as the Armageddon armor set and dozens of new achievements. As the grand prize, players can get Typhoon-12, the new unique shotgun for the Medic.