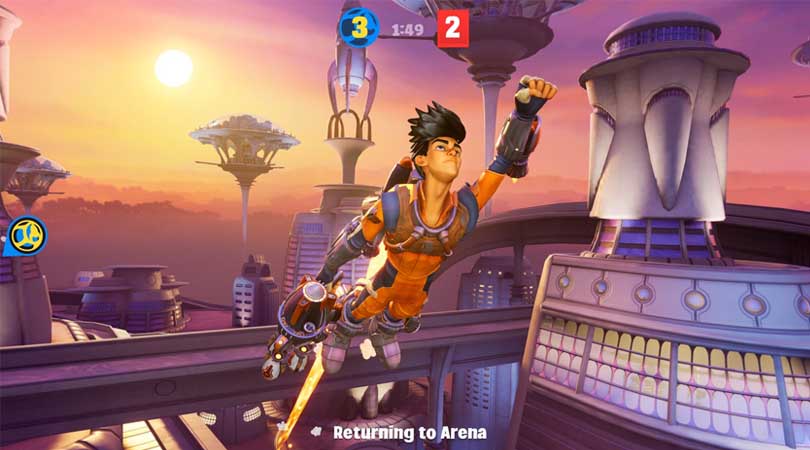 Rocket Arena Is New 3 vs 3 FPS

The rule of the game is simple: knocking opponents out of the arena...
Nexon has announced a brand new FPS game action with 3 vs 3 action! Called Rocket Arena, the game is already heading for closed beta via the Nexon Launcher and Steam. The front event will take place from May 23rd to May 29th. The beta will feature six heroes with different weapons and abilities, and there are several different game modes, all with quick, frantic, five minute rounds. 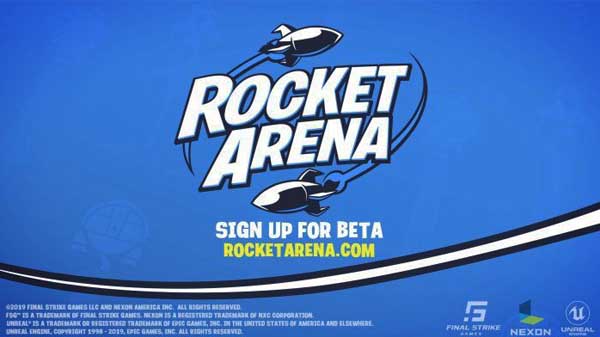 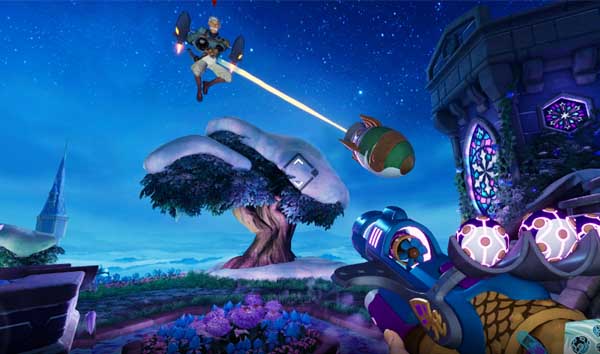 Rather than blasting an enemy into chunks of flesh and gouts of blood, the rockets and bombs knock simply players around, launch them into the air, and blast them out of the arena. It's about as non-violent as you can imagine a game called Rocket Arena to be. 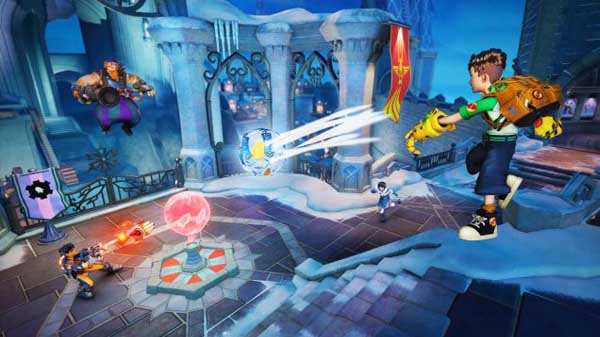 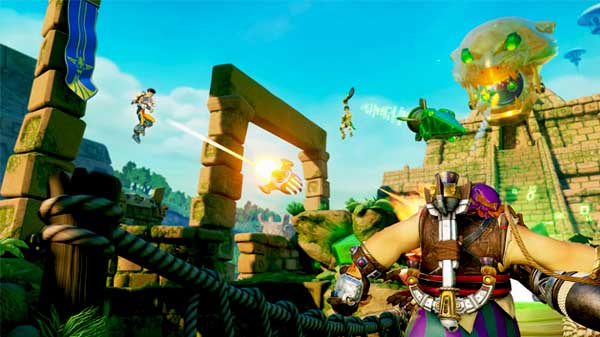 Players are equipped with a blast meter that increases as they are blasted by rockets. As the meter reaches its critical point, players become susceptible to being knocked out of the map, but will quickly return to the stage to stay in the action. With dedicated matchmaking functionality, servers account for skill level and latency when pairing players together.

If you interest, you can sign up on Rocket Arena official site