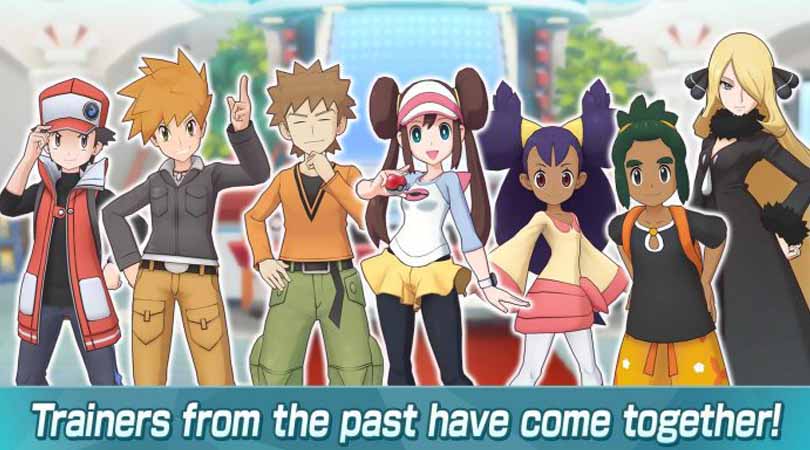 Hi Twigsters,
Do you have room for another Pokemon game? How about mobile version on your phone? Japanese mobile group DeNA just announced in its most recent release to investors that it has a Pokemon smartphone game scheduled for release. What kind of game will it be? All DeNA will say for now is it's working with The Pokemon Company and the game will be "new and exciting". 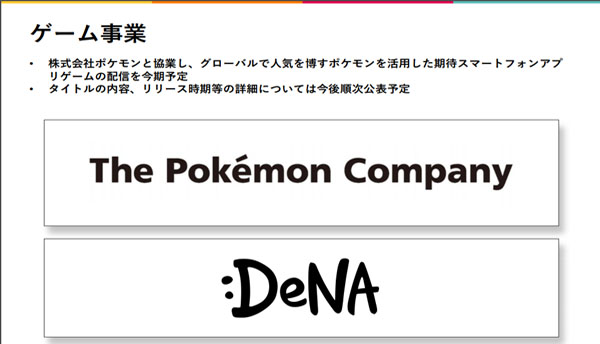 You may not know DeNA by name, but there's a good chance you've heard of its products. DeNA has worked with Nintendo on several of its mobile games, including Super Mario Run, Fire Emblem Heroes, Animal Crossing Pocket Camp, and the upcoming Mario Kart Tour. It isn't involved with Pokemon Go, which is a collaboration between The Pokemon Company and American developer Niantic. The Pokemon franchise has also been the source of other mobile games such as Pokemon TCG Online, Pokemon Shuffle, and Magikarp Jump. 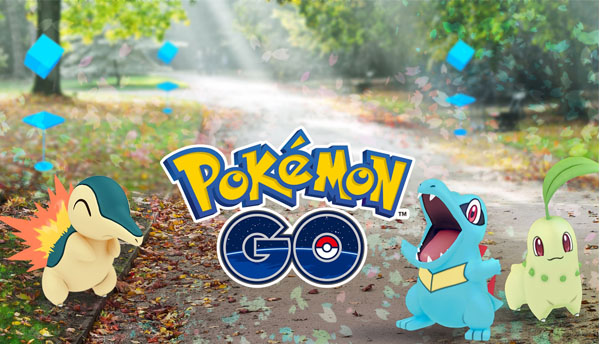 Other than Pokémon GO, other mobile games did not do well in the worldwide market, perhaps one of the main reasons The Pokémon Company is willingly to work with a 3rd party studio such as DeNA. 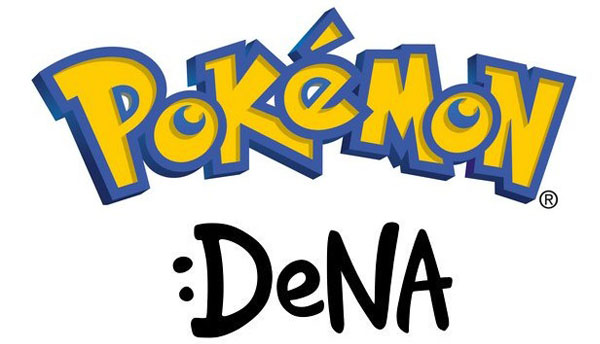 DeNA says it will announce more details and plans for launch later on. We can't yet say what kind of game concepts are on the table for DeNA's Pokemon project, though it could help set your expectations to note that no Pokemon mobile games have replicated the experience of playing a core Pokemon title (like Sword & Shield, AKA Pokemon Switch). Instead they focus on new concepts like real-world exploration, matching Pokemon faces, or training a Magikarp to jump really, really high.