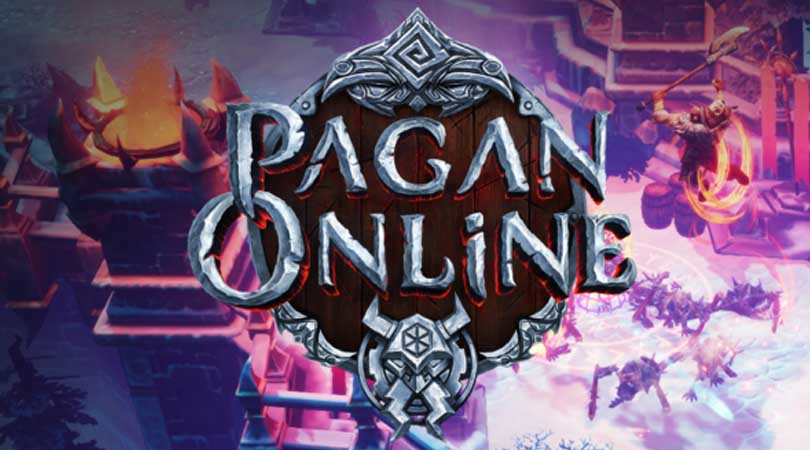 Pagan Online, a fast-paced hack-and-slash action RPG, into Early Access on Steam and Wargaming.net. The game follows in the footsteps of classic top-down dungeon crawlers while redefining the action RPG genre with session-based PVE, MOBA-like characters, and challenging combat that is easy to pick up but difficult to master. 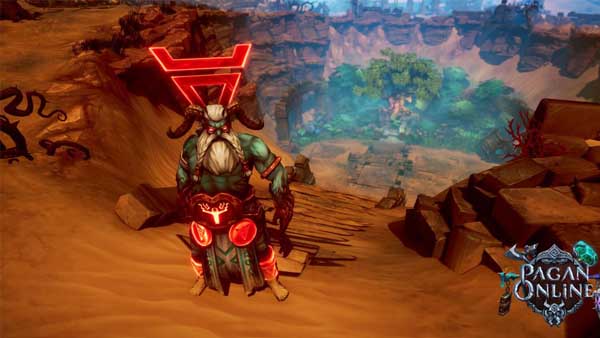 Pagan Online boasts eight heroes on the character selection screen, players must pick one of only three to start with. Distinctive heroes, fantasy setting and asymmetric camera it is hard not to get that impression. While they have clearly been inspired by Blizzard’s series, Pagan Online has its own take on the ARPG genre. Mad Head is one of the very few game studios in Serbia, and they have seemingly taken a big step outside of their comfort zone to create Pagan Online. 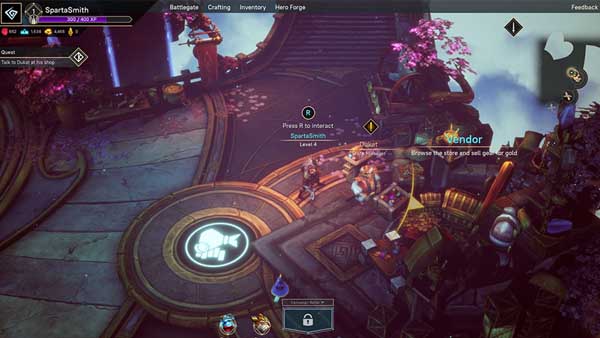 The basic storyline, for those concerned with that in this kind of game, is that the Gods have vanished and, in their absence, demonic forces are beginning to invade the mortal realms. As a recently deceased hero, you are taken to the Patheon where the Gods once lived. Here you are, kind of like the messenger of the Gods if all the letters they wanted to send were murderous. You are returned to mortal plane to complete a mission, murdering any demons and monsters that get in your way, before returned to the Patheon to level up, reforge your equipment and sell all the useless items you hoarded along the way. 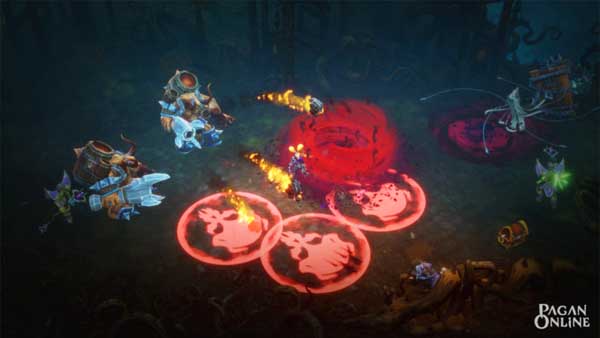 • A five-act single player campaign with three levels of difficulty for players of all skill levels.

• Endless loot and crafting systems that let players customize their appearance and load-out for specific challenges.

Co-op gameplay mode is arriving in the future, which is really a downer for me even though you can see other players in town. If you like solo gameplay, Pagan Online is a must-get now!