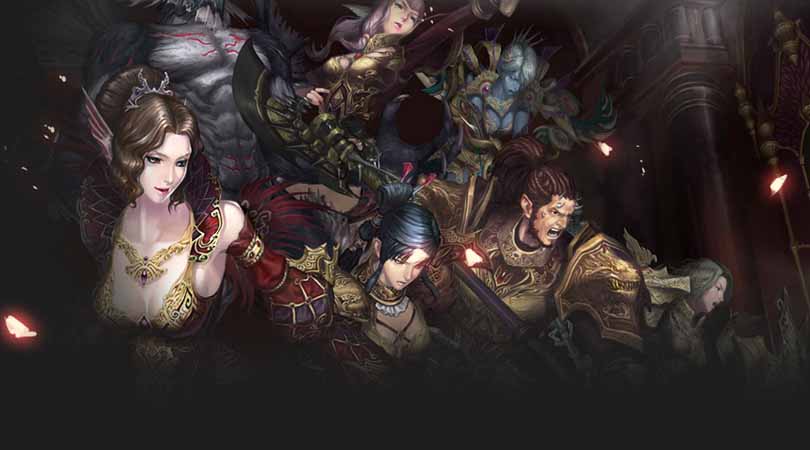 Another legendary PC MMO will get the mobile version. First announced in November 2018, there has since been no updates on Rohan Mobile, the mobile MMORPG based on the popular PC title. According to a recent report in the Korean media, IP owner Playwith is working with developer NXGAMES to launch Rohan Mobile in their home country of South Korea this June. 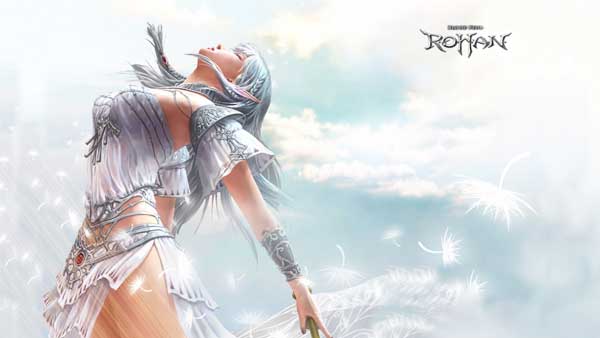 If you haven’t played the game yet, Rohan was one of the beautiful MMORPGs we’ve seen on the PC. That was almost 10 years ago, which is incomparable to current standards. But, the game was popular enough to be published in the NA, EU and SEA regions.

Rohan is a PC MMORPG that was released back in 2008 as a closed beta by formerly known YNK Interactive. Playwith, the owner of the Rohan IP has given rights to NX3 Games, a Korean studio, to develop Rohan Mobile. As there are no official website yet, there are screenshots released by Japanese publisher, Guru Entertainment Inc. of the game. 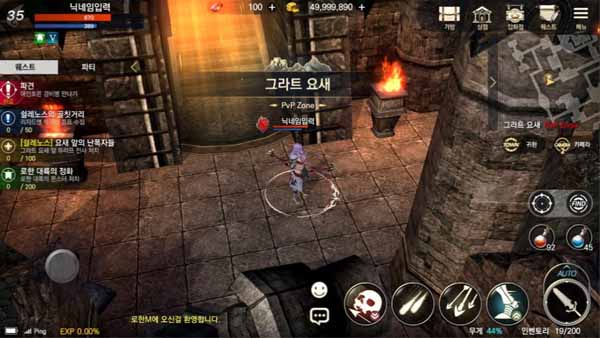 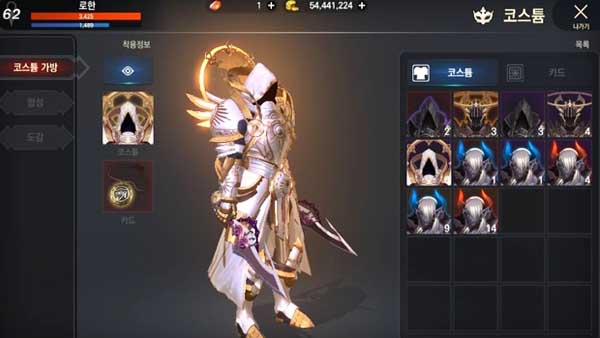 From what we see in the screenshots, we can expect the game to be faithful to the PC version.

Mobile version will apparently share the same worldview with the original game with familiar PVE and PVP features. The graphics used on Rohan Online PC, which have very high graphics and make your eyes spoiled, but related to this game on a Smartphone, the change chart will not involve and will still be very cool for you to play.

Playwith also planning to launch Rohan Mobile in Taiwan and Thailand through its local subsidiaries next.

What do you think, has anyone ever played the Rohan Online game on PC?