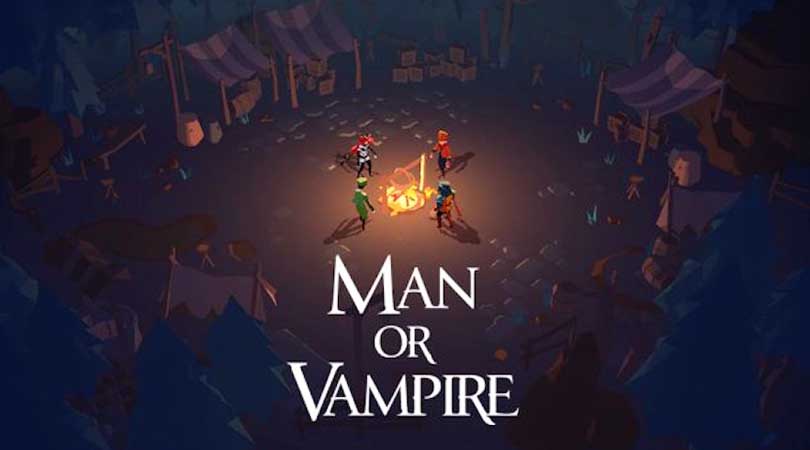 Man or Vampire Features and Gameplay

Mobile gaming is evolving with every new game as well as with improved devices. We now can choose to play simple games that will help us pass the time, or choose more serious titles that truly require your full attention. Man or Vampire is a new adventure and strategy RPG from Hidea studio with over half a million installs worldwide. 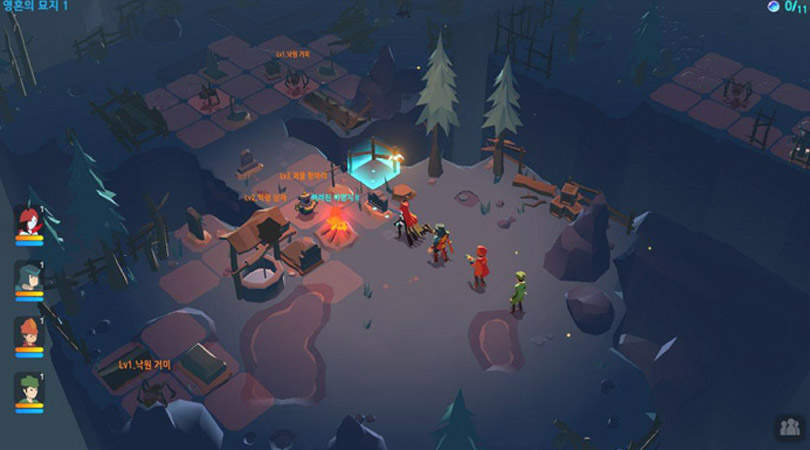 Have you ever wondered what happens after you die? Does your soul goes somewhere? How does it looks like? Man or Vampire gives us another take on these questions by creating a dark, grim world that doesn’t look like how people normally picture heaven. This randomly-generated world full of monsters, bosses, and loot provides a superb amount of content and depth, thanks to its entertaining combat system, powerful character upgrade system, and extensive modes and options.

In the beginning, you will meet the Guide who will explain everything and serves as a tutorial. This is a turn-based RPG but it will also require strategizing and careful choosing of characters. As you progress in the game, you will be able to collect new characters and add them to your group. When it comes to loot collection, you have to turn over every gravestone, cart, box or rock. Currency is really important in the game so go and collect the roots of the Heavenly Flowers right at the start. 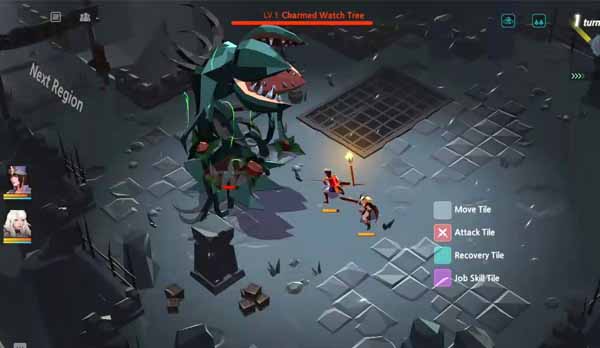 The tutorial ends in a very intriguing way, and then it resets you to control the one who will actually be your character throughout the game. However, your character is not alone, since you have the possibility of taking at least three other characters with you, which you get in-game from an aptly-named function called “Soul Search.”

Recruit your colleagues who will go on an adventure with you. There are various occupations that allow your colleagues’ unique characters to stand out. You can train your colleagues to become even stronger through various contents that include closeness, monster element, party analysis, and so on.

You can create an even more strategic battle by using the terrains in the turn-based battles. The battles are carried out in a party-play basis, and the aspects of the battle will change depending on the ranks and terrains of the party that you have configured. In addition, the skills of your colleagues create various effects with a wide range and target.

When you finish a chapter, you will receive a bunch of rewards like teleport feather, free gems, and an element card. If you want to earn more, you can always take daily challenges which have their own set of rewards.

The mechanics of Man or Vampire are made much easier thanks to its brilliant tutorial. Very early in the game you realize that the character you control is dead, and you are in heaven. You then go through a basic dungeon, in which the game shows you the controls, battle mechanics, inventory management, and similar useful stuff.

Loot and Inventory
In every dungeon you will find chests with loot. You can equip items both for attacking and for defending yourself. Some types of character can equip a certain type of items, and there are different classes of items, which adds even another depth of complexity to the game. Initially, you can only hold 20 items, plus the ones your characters have equipped. If you need more, then you can buy more slots with gold.

There are also consumables, such as potions, teleport feathers, and cards. If you don’t find any of these items useful, you can sell them directly from the inventory, without having to go to a dedicated shop or something similar, like in other games. There are items marked as “Other” that have some special effects, such as opening special doors, “holy water” items that decrease the revival time of your allies, and even something called “Bat Scroll.”