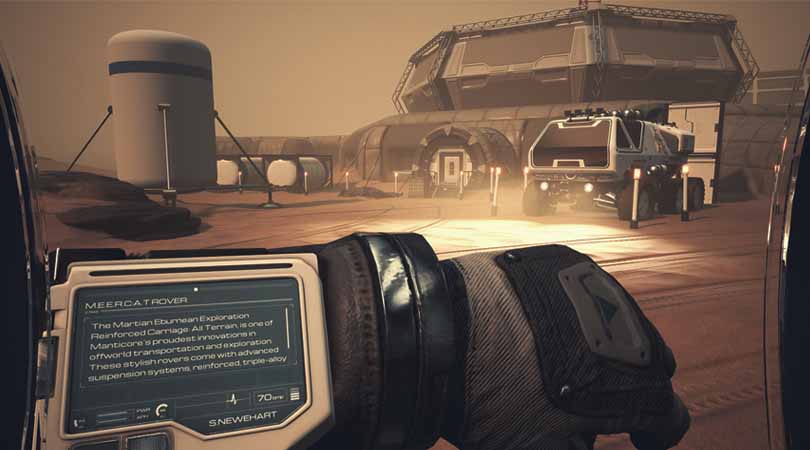 Funcom, the developer behind several epic MMO, was working on a new game targeted for Halloween – in fact, Funcom and its subsidiary and partner studios have been working on a ton of games. But one that had our attention was the unnamed title slated for the spookiest time of the year, since Funcom has a bit of a tradition of building Halloween one-off games. 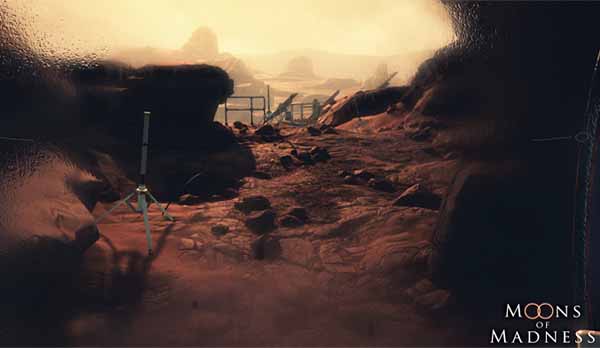 As of this morning, we know more about the new game. It’s a “cosmic horror game” called Moons of Madness and developed by Rock Pocket Games, and while it’s not an MMO, it is using the Secret World IP once again. 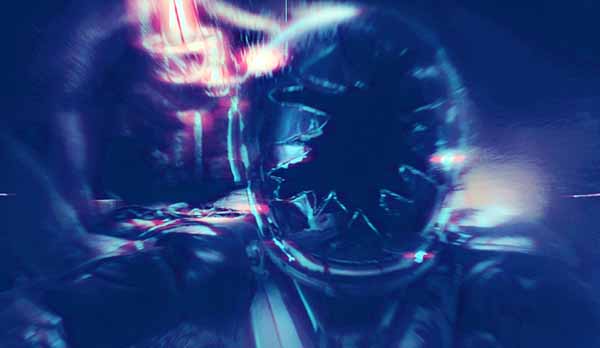 “Set on Mars in a not-so-distant future, Moons of Madness mixes the scientific exploration of the red planet with the supernatural dread of Lovecraftian horror. […] In Moons of Madness you play Shane Newehart, a technician stationed at the Invictus, a secret research base built by the Orochi group. Your low security clearance means you are completely unaware of the existence of a mysterious, intelligent signal that has been detected as coming from the red planet.

Soon you discover strange and unusual setbacks. Crucial systems are malfunctioning, the greenhouse is filled with a strange mist and the rest of your team has yet to return from their EVA mission. You begin seeing and hearing things that aren’t there. Visions, hallucinations – or is that even what it is? Is this real… or are you slowly descending into madness?” 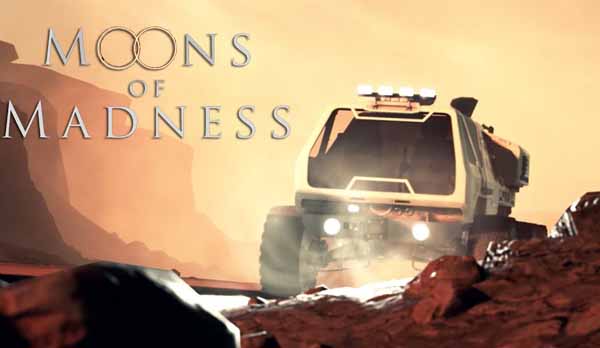 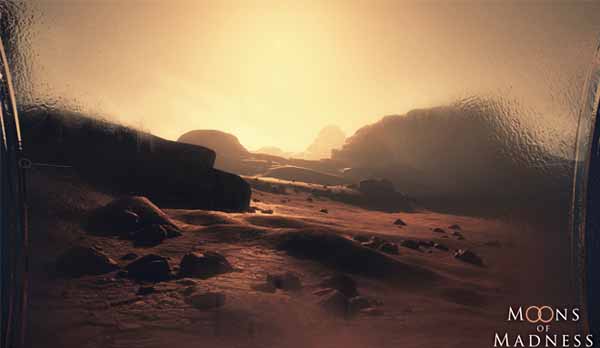 Rock Pocket Games announced the title a few years back but retooled it after Funcom picked it up as a publisher. Expect the launch on PC as well as Xbox One and PS4 “during the Halloween season.”