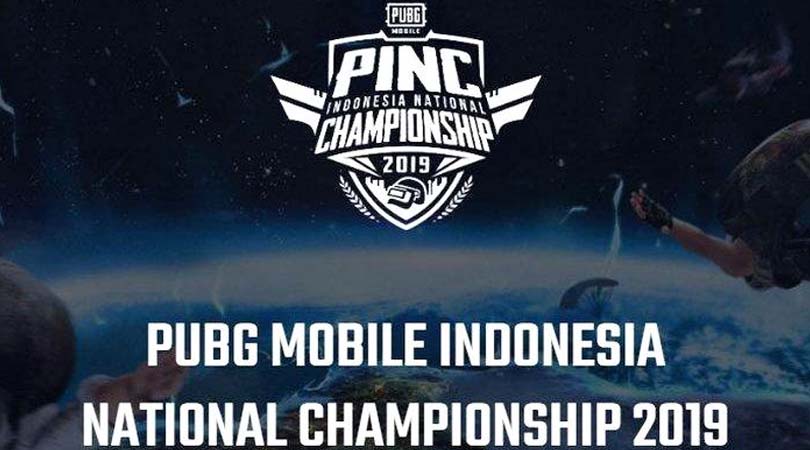 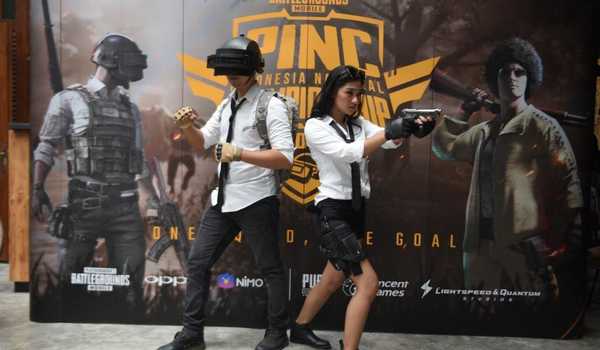 PINC 2019 which was held starting today is a national level competition held in 13 major cities throughout Indonesia. With a total prize value of Rp. 1,000,000,000, PINC 2019 was held to further strengthen PUBG Mobile's commitment to contribute to the development of Indonesia's e-sport world and facilitate the players and communities that are the core of the e-sport ecosystem. 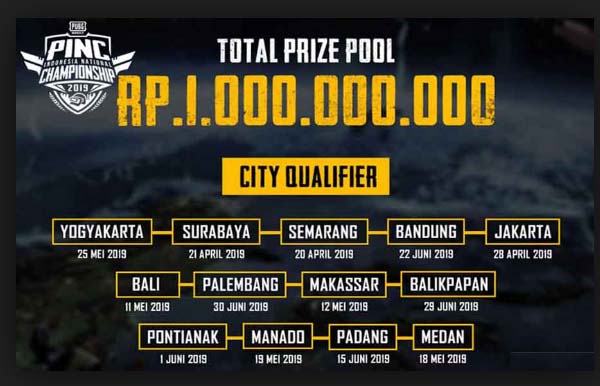 Supported by Vivo and Torabika Cappuccino as official sponsors, and Nimo TV as the official sponsor of live streaming; PINC 2019 stages of the Regional Qualifier will be held in major cities in Indonesia with details:


PINC 2019 adds a row of big cities such as Kalimantan and Sulawesi; PUBG Mobile hopes that with the addition of these cities, it can further embrace the players directly and find new talents going forward.