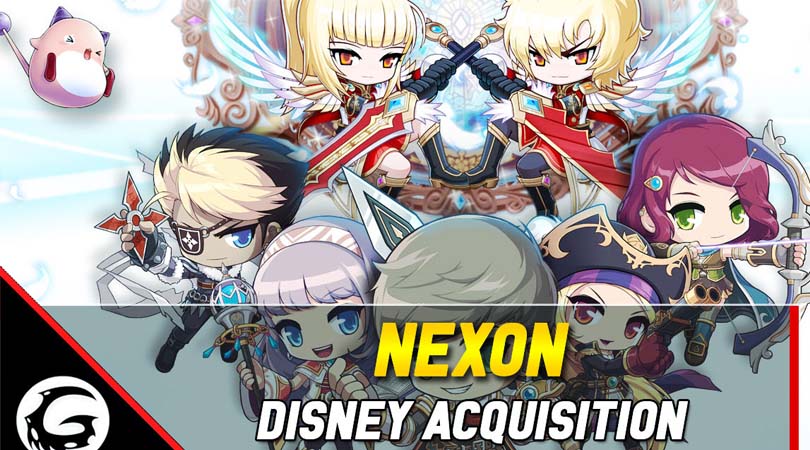 Korean newspaper The Central Times says that, according to "the international banking industry," NXC (Nexon Korea and Japan's holding comapany) Chairman Jung-ju Kim, who, along with his wife own a majority share (98.64 percent) of NXC, has approached a "high-ranking Disney representative" (translation via The Korea Herald) to have Disney acquire the company. The company is anticipated to sell for around $13.2 billion.

Founded in Seoul and headquartered in Tokyo, the LawBreakers publisher has been looking for a potential buyer since January 2019. 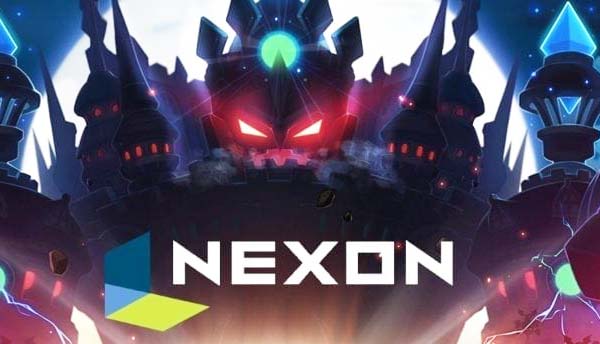 Amazon, Comcast, Electronic Arts, and Tencent have all reportedly expressed their desire to purchase South Korean publishing giant, Nexon, but it looks like Disney will ultimately bag the deal.
While other companies were shortlisted to buy it, Kim in 2015 was quoted as lauding Disney for its business practices in 2015, comparing them to how "some people hate Nexon to death."

“What I envy the most about Disney is that they do not force money out of kids … (consumers) gladly pay Disney,” he said with reference to microtransactions. “Nexon has a long way to go. Some people hate Nexon to death.” 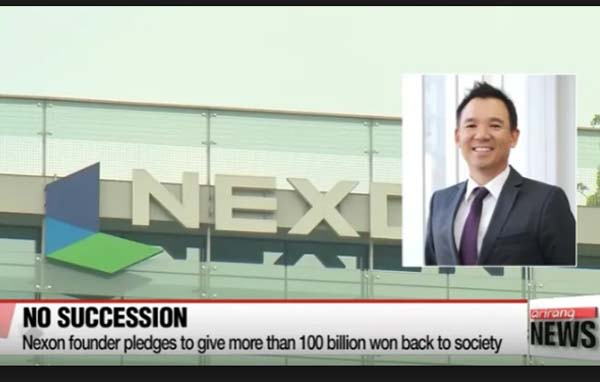 Despite its troubles, Nexon is a successful publisher and reports of companies like Amazon and EA vying for the controlling stake come as no surprise.

Nexon, along with publishing the MapleStory series around much of the world, is also responsible for maintaining several popular PC games in Korea, including Final Fantasy XIV, Counter-Strike Online, Dungeon Fighter Online, Battlerite, and more. 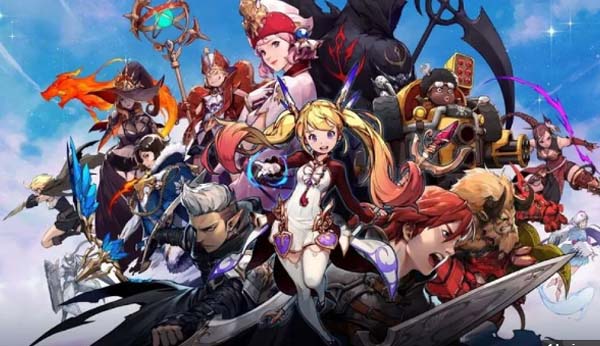 Neither Disney nor Nexon have commented on The Korea Herald’s report but the newspaper published an interesting quote by Kim Jung-ju dating back to 2015, in which he mentioned his admiration of Disney.

[Source: The Central Times via The Korea Herald]