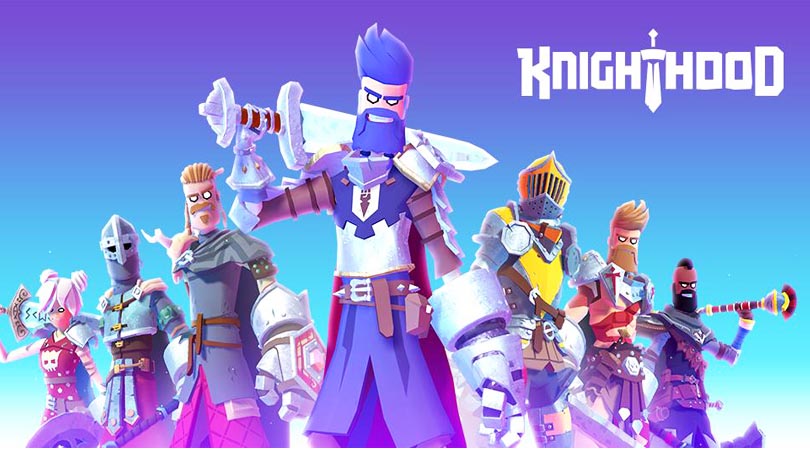 Knighthood is a stylish fantasy action RPG offers a gameplay that’s inevitably similar to Infinity Blade from Chair Entertainment and Epic Games, only in this case, the combats aren’t completely in real time. The graphics are gorgeous with cel-shaded visuals good enough to make consoles jealous.

Knighthood is a pleasant surprise for Android users. Not only for the fact that the King as has opted for a different formula than the one we’ve seen a million times, but because the game itself is really interesting. The gameplay is easy to understand and fun to execute.

There are also turns where you can inflict attack chains on enemies. The controls are incredibly simple. You just have to tap on an enemy to attack, and if you do so repeatedly, then you’ll get combos.

As a result, for example, you can jump from one enemy to another by swiping horizontally during the string of hits. Easy, but more than enjoyable – especially when coupled with attractive graphics.

Player have to manage inventory and equipment, and can level up your character and the pieces of equipment using special resources that get along with the journey. Plus, the enormous gauntlet that from the beginning of the adventure will let summon other characters which you’ll collect as you go and will have different extra abilities.

Well, looks challenging for us. What do you think?