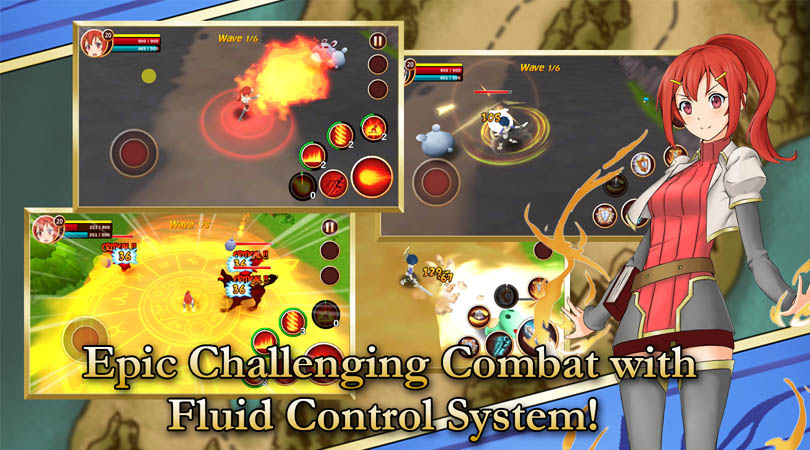 Like our first impression on Epic Conquest, the game might be your typical RPG game with a classic interface and quite basic skills, nothing too complicated, and that’s what makes it so awesome.

The game mechanics are nothing too out of the ordinary; the typical health bar, dodging skills (no red carpets tho), cooldowns and all that. Oh, and did I mention costumes? Yeah, that’s true, more fashion items than characters! 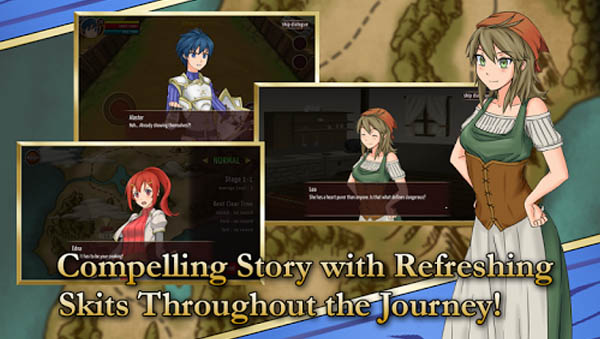 Since you get Alaster and Edna at the very beginning, the only two remaining chars and Louisa and Zerav. Louisa will be unlocked for free after you finish stage 2-5 and Zerav after stage 3-10. Patience is the key! 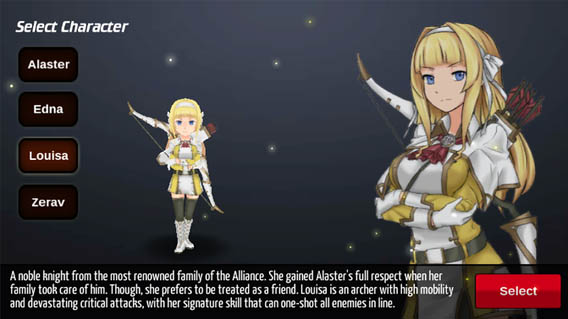 Gameplay
Kill fast, dodge skills, and don’t play with your enemies! If you just want to test out your skills, don’t do it on the bosses. It’s a complete waste of because once they get low on HP their armor will gain a boost, so try to land the devastating blow as fast as you can because you never know when they might land a lucky shot and kill you. 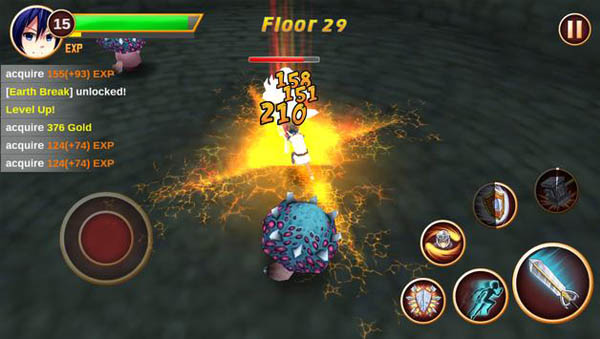 If you want to test your newly acquired skill or upgrade, do it instead of the mobs. Also, if you are used to games having the red carpets to help you make out where the enemy skills are headed, you should know that in Epic Conquest there is no such thing. You will have to estimate by simply looking at the skills and try avoiding them as best you can.

Costumes!
Epic Conquest has epic costumes, but the good doesn’t stop here! The costumes give stats such as HP, MP and some give some other bonuses, and they can be unlocked either totally for free with in-game currency, or by purchasing them with RL money.

There are currently just a few (four) fashions for each char, so if you like one go ahead and buy it for Rubies because you will gather quite a lot. 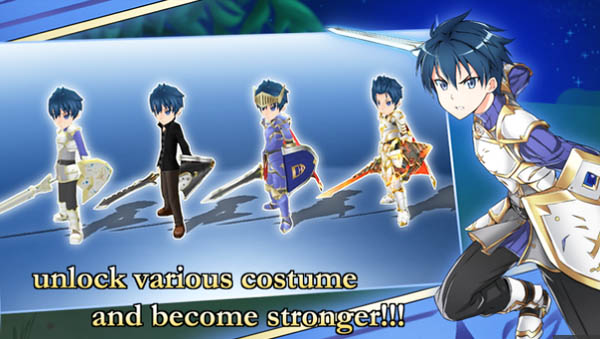 Little less known fact, if you are good at digital painting, if you like doing it, you can have your work featured in the game!
You can also submit your digital paintings (of course, game-related) for a loading screen. If the devs like your style, they could feature it in one of the loading screens.

Controls
If you’re used to playing many mobile games, it might be more convenient if your joystick is in a certain position or if you can auto target the mobs. To customize your combat preferences, you can try out different settings in the game menu.

Right when you start the game you will also be given this possibility (to set them), but if you still don’t know how the game works you might have gotten the wrong setup; if so, in the game menu you can change it anytime you want. I honestly prefer to keep the Combat Assist on because it makes fighting so much easier. 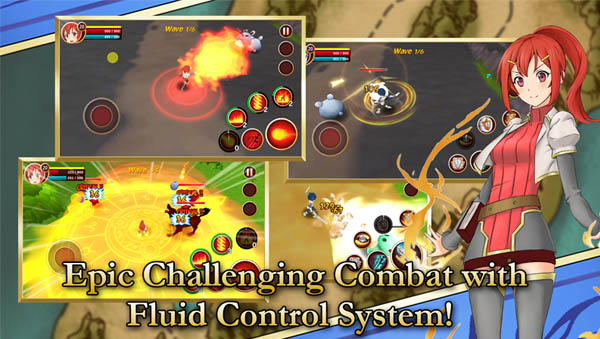 Gear and Skills
If you did not know, this game has some caps for characters. If you try to gear up and skill some points wishing that you can exceed a certain amount, you might not exactly be able to do that.

Every character’s Attack Speed and Cooldown Reduction is capped at 40%. If you try to get any more than that, you might be in some trouble, because it is not going to count. So don’t try to exceed that because you’re only going to waste points and resources for nothing (since the limit be exceeded).

When you activate Fury Mode, your stats (Attack Speed, Movement Speed, Critical Rate, Damage Reduction, Cooldown Reduction Debuff Immunity) will increase, but only for a very short period of time, the stats mentioned before will not exceed the limits.

Combat Fighting
When fighting, try not to be a sitting duck because the damage you take will go through the roof. Constantly try to keep moving around and avoid the enemy’s skills, because it is not hard.

The best way to do that is to activate Combat Assist and all you will have to do is keep on moving and casting skills, as the character will target for you. Keep this in mind especially when fighting bosses, because their damage is significantly higher than trash mobs’ damage.

Gold
Since gold is the in-game currency, you will need quite a lot to craft all the gear you need. When completing quests, you will get gold as rewards and sometimes other stuff. The gold you get can increase by up to 50% if you watch an ad after clearing a stage.

So if you’re in desperate need of some gold, go ahead and clear more stages and watch an ad after each one. You’ll get rich in no time! If you are a VIP player, however, you will always get 30% more gold from all monsters, so if you feeling like it, invest in a VIP Pack.

Gear Crafting
You won’t need to pray to countless gods for good gears to drop, you can just make it yourself! Talk to the Blacksmith and craft the materials you gathered into some fine-looking gear that will make your char’s stats skyrocket.

All the gears have different tiers, and their level increases by 5 and starts with level 5 gear and goes up to level 40. You can also craft jewels and you can enchant your current gears. All that brings Epic Conquest to the level of a typical RPG game.

More Characters for Free
By simply leveling up and progressing through the stages, you will be able to unlock the other two characters for free! If you don’t feel like waiting, you can always pay for their earlier unlock, but I don’t suggest you do that because it’s a pure waste of cash. 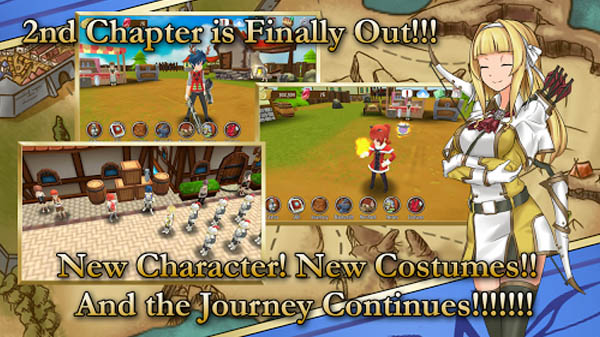 Last but not least,  can play the game with no internet connection.

That’s all our Epic Conquest features and if you have any other tips for the other people looking to level up and get a lot of gold fast, leave them down in the comments below because we would love to know!