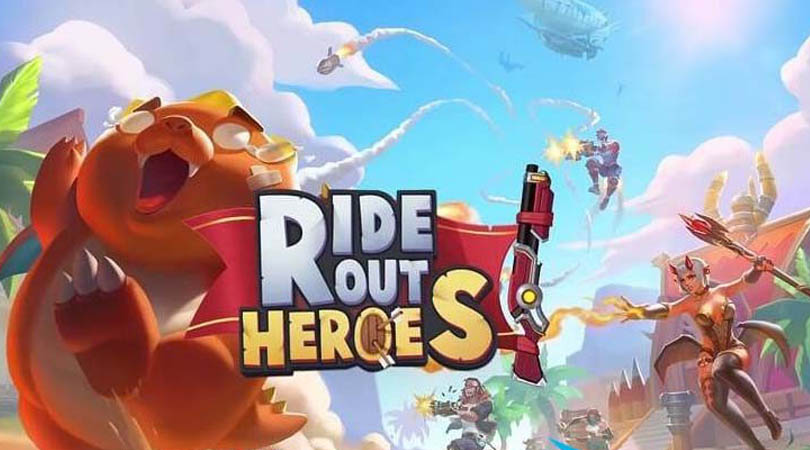 Around a week ago, a new survival-shooting game called Ride Out Heroes has start pre-registration and run Closed Beta tests. After run, NetEase Games, the Chinese gaming giant announce Ride of Heroes scheduled to launch on PC and mobile platforms this May. 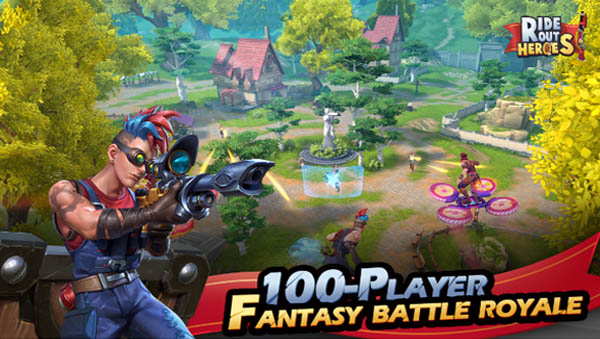 There is the assassin-meta character Hasan who dishes out quick and devastating attacks, and the ranged shooting character Robin Hood who deals damage from afar. Players can have their preferred combination of two unique characters and fight their way to victory! 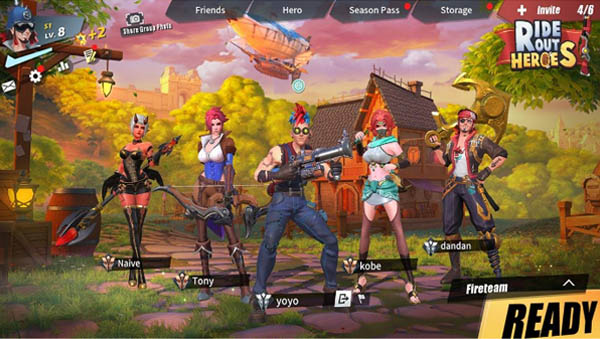 However, players do not have to be on this survival adventure alone, as Ride Out Heroes will have team-based match options as well. Players who have been “knocked down will transform into a baby dragon. If the baby dragon survives any attacks in the following 30 seconds, it will return to the battleground immediately as the character. While in a baby dragon form, players can choose to transform into environmental props like barrel, shrub, box, and light to disguise and hide from attacks. 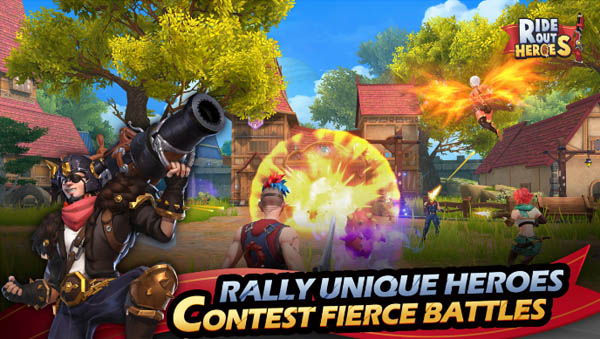 Another unique feature is the Random Sanctuary System, where a sanctuary randomly spawns on the map where players can “wish” to forge epic weapons, abilities, armors or potion that cannot be obtained by normal gameplay such as looting. Watch out and prepare for the intense sneak attacks by other players or parties while waiting for the epic items to be finished! Rather than a realistic setting, Ride Out Heroes aims to depict a magical wonderland with its wacky and colorful design.

Ride Out Heroes would be a really fun game for fans of battle royale, MOBA or 3D RPG who likes fantasy settings. check the video below...