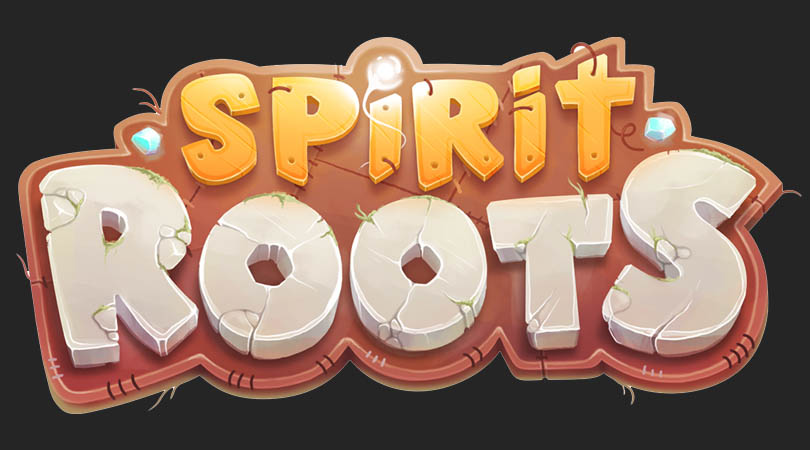 Spirit Roots, the gorgeous 2D platformer, has just launched in beta on Android. Thanks to community member Funem for pointing that out!
It takes place directly following a war in which all planets in a solar system were destroyed. The inhabitants stitched together the remaining pieces of each world into a new planet, which brought about peace. 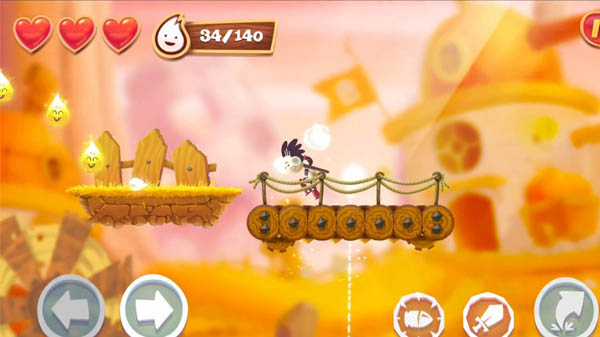 The game designed to ease you into its experience, giving you the time and space to breathe in the world that it's built for you. Sadly though, that's not the case. the game uses an old-fashioned progression system that can leave you frustrated, especially when you die close to the end of a level. And you will do because the controls here feel ever-so-slightly off.

It's just one of the ideas that the game throws into the mix that doesn't quite manage to stick. Instead of making the game feel fresh and original, they make it feel and uninspired. And that's not the sort of thing we usually look for in our mobile gaming. 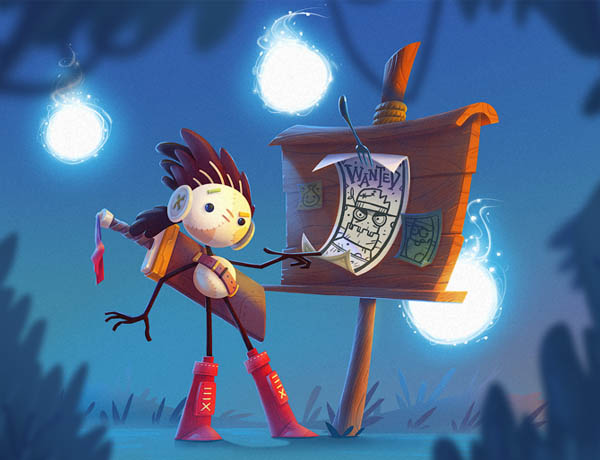 It looks like war is about to break out again at the beginning of your adventure. You’ll travel across the five different worlds on this intriguing planet, beating 50 different levels.

There are three different difficulty settings, 10 different enemy types, and controller support for those that don’t like touch controls.

The game sees you bouncing through a series of platforming challenges. From the you're going to feel like you've seen everything before. There are gold coins hanging in the air for you to grab, moving platforms, plenty of spikes, and a whole host of other concepts that are the bread and butter of the platforming genre. 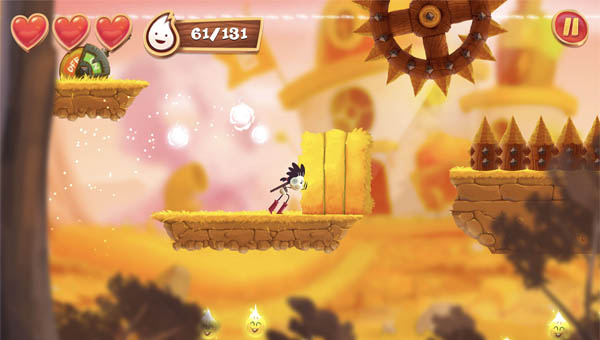 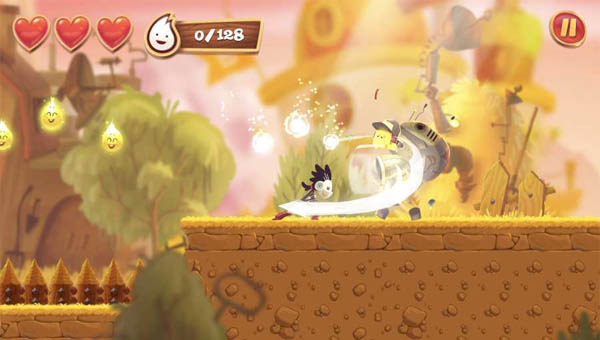 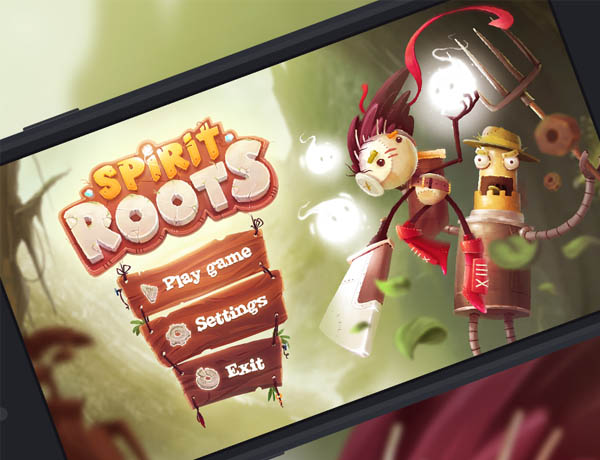 There are a few strange decisions here - for one you hit the bottom of platforms when you jump up. Most platformers give you a little bit of leeway here, letting you pass through the bricks a little to give yourself more chance to make your jumps.
Because of the familiar nature of the game, that's a bigger problem than it could have been. It's almost like Spirit Roots is punishing you for coming to it with a preconception, all the while encouraging that preconception to take hold.

obvious the game is trying to recapture some of the thrills of an era of 2D platforming when the polish was high and the backgrounds were pastel, but it falls short where it really matters - the lack of balancing here throws everything off and exposes the underlying problems with the game.