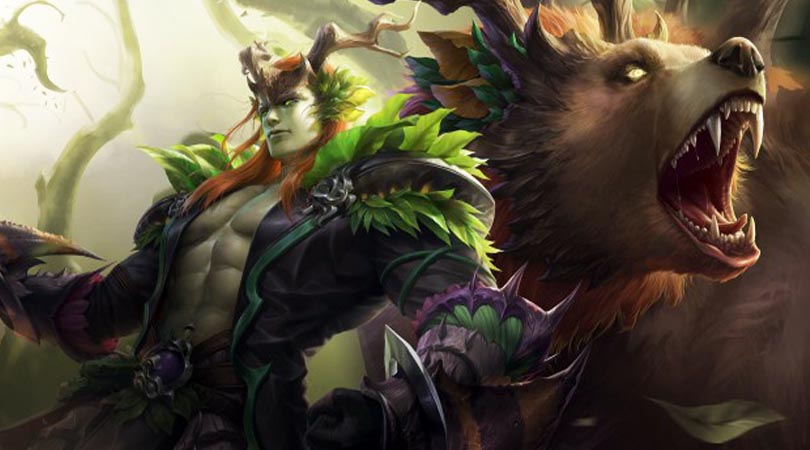 of Legends is another MMO mobile coming to offer gorgeous classic gameplay set on the fantasy world. can choose classes that can be range from warriors, assassins, priests, witches, druids, archers, mages. The game itself offers an open world to the players where they can roam free and explore the land along with immersive story quest and unique storyline to keep players entertained. Besides that, of Legends provide modes such as dungeons, raids and a PvP system.

What differs Era of Legends than the rest of the MMORPG is the ability to cast “Magic Beasts”. By calling out “Magic Beasts”, they can aid players in their battle. This unique game-play enable players to discover combinations and strategic options that no one has ever experience before. 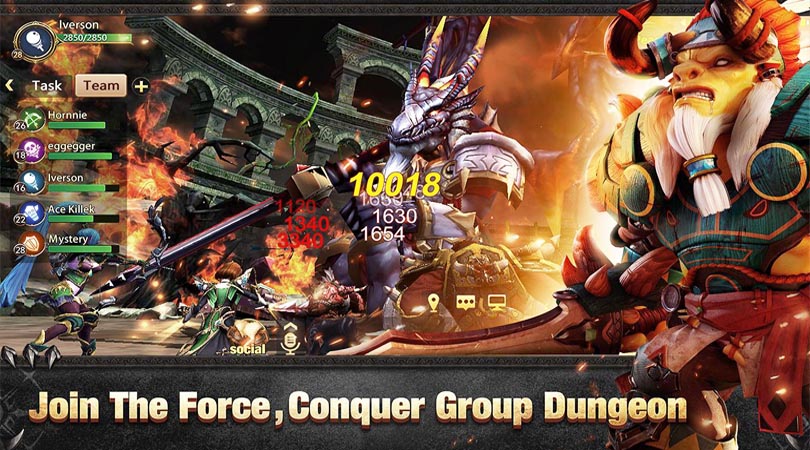 In many ways, it’s a good thing that of Legends plays itself as the questing is really dull. Even on rare occasions where you get to interact with turrets or war the game handles it automatically.

The whole experience is incredibly gorgeous though – particularly the character models. It’s a good thing too, as that’s likely where the game aims to make its money.

Weapons and armor aren’t actually cosmetic here. Instead, you’ll unlock a series of skins for everything, including gear, mounts, and back items. A lot of these you can even earn for free, by reaching certain levels, beating dungeons, or conquering the arena.

So when there are a few that actually cost money, you can’t really fault the game. It’s nice that you get so much for free in the first place.

More importantly, you can’t buy your way to power here. Instead, you earn the best gear from completing dungeons – and that’s where the game REALLY comes into its own.

For a start, the autoplay function is completely turned off in dungeons, forcing you to actually play the game. You’ll use skills at the appropriate moments, move out of the way of enemy attacks, and try not to fall too far behind your party.

If this game is to your liking, you can check out their official web page for more updates. You can also pre-register for the game to get awesome prizes like a unique mount and a secret title. The game is set to be out in the March of 2019, don’t miss out on this awesome game!