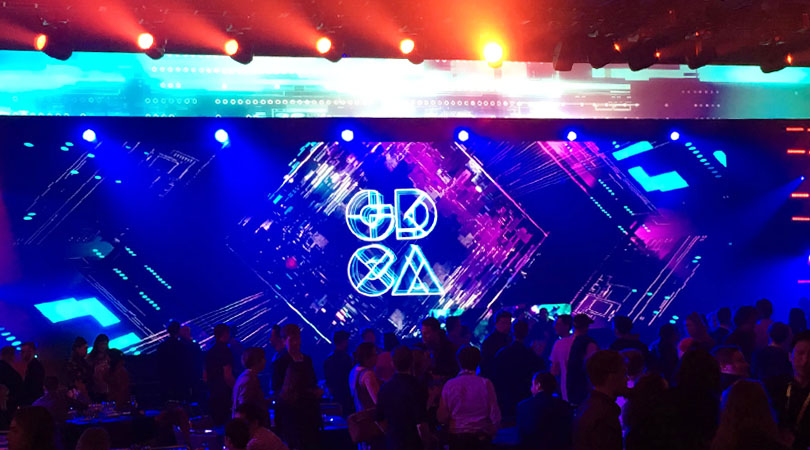 God of War is back to being the best game of the year at the 2019 GDC event. Besides God of War, the exclusive game Red Dead Redemption 2 console also received the Best Technology award thanks to its extensive world enrichment and mechanism. 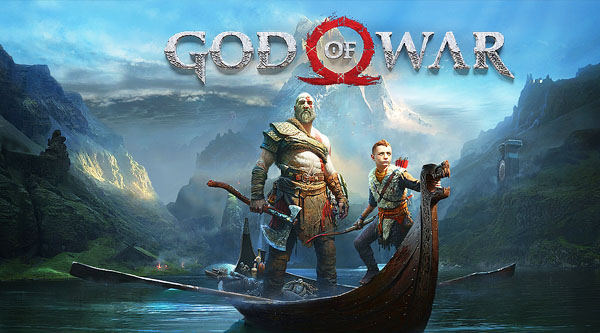 Meanwhile, the Return of the Obra Dinn, Celeste, Florence, and GRIS became an independent game series that won other prestigious titles. Here is a complete list of 2019 GDC winners:


The two titles won by Beat Saber for the Best VR / AR Game and the Audience Award indicate that virtual reality games are popular and have a good development space. In addition, innovations at Nintendo Labo have also become a technological breakthrough in playing highly interactive games.

At this year, Rieko Kodama from SEGA and Amy Hennig from Naughty Dog for best game designers and developers. Moreover, the Lifetime Achievement Award that fell on Amy Hennig as a scriptwriter was considered as a breakthrough in excellent video game narratives. 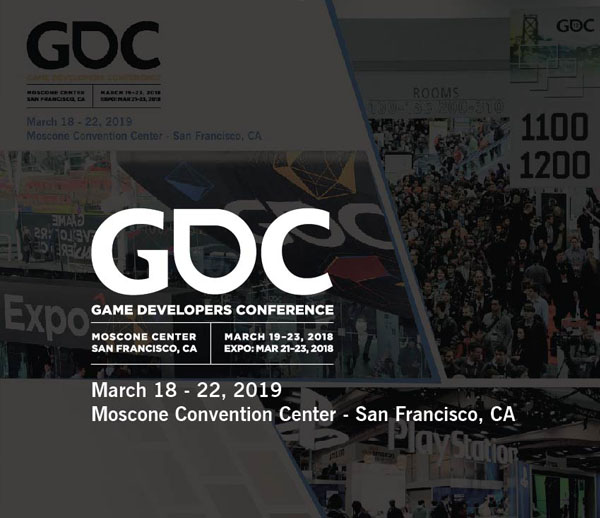 Game Developer Conference event continues until Friday in San Francisco, United States.
the Game Developers Choice Awards and Independent Games Festival, there are many events running like an expo, networking like the and a variety of tutorials, lectures, and roundtables by industry professionals on game-related topics covering programming, design, audio, production, business and management, and visual arts.