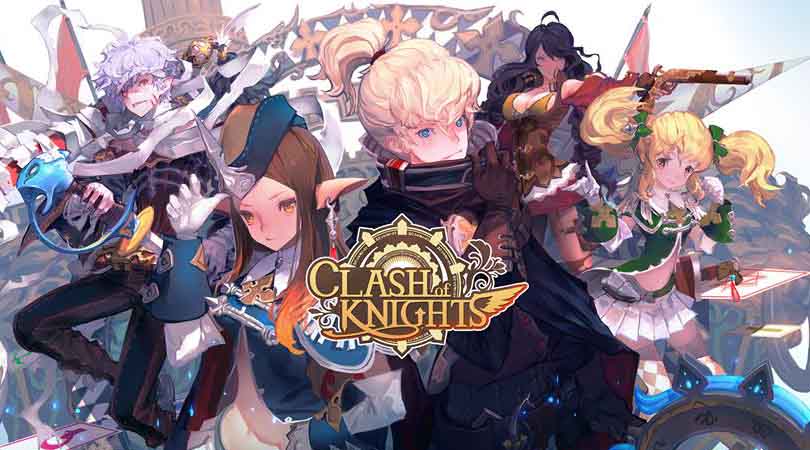 Hi ,
For those of you who like the main RPG on mobile devices, Neowiz recently released a new game called Clash of Knights. This game carries the concept of a turn-based strategy that requires you to borrow the best strategy. In addition, Clash of Knights presents a system battle that is quite unique in RPGs. 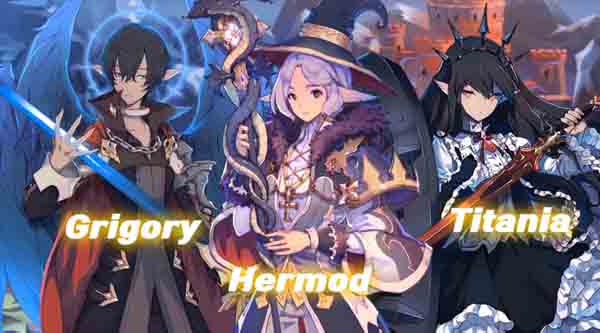 In this game, you bet as a Summoner who guides six heroes to fight. Unlike the cellular RPG that uses the tap system, you have to "release" the hero you have to fight.

In this game, you don't need a slingshot to release a hero. All you have to do is slide the back of the hero, determine the direction of the hero according to the arrow that is visible, then release your thumb to throw the hero. When compared with mobile RPG, the battle system of the Clash of Knights is quite innovative. Besides that, this game can make you nostalgic with Angry Birds. 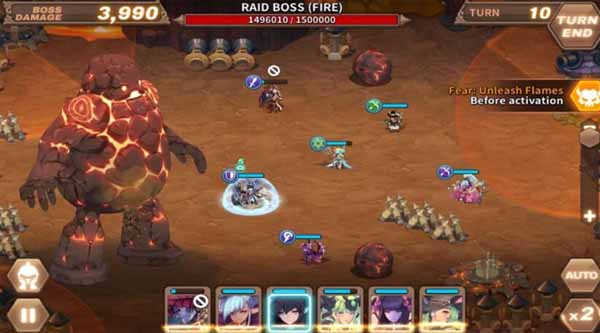 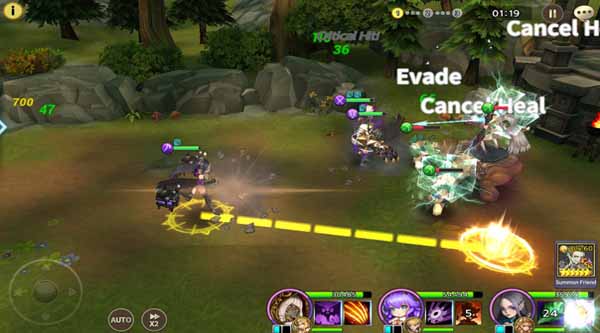 The higher the level of the stage you pass, the more the number of enemies will increase. At the initial level, you can only find fewer than 10 enemies. The number of enemies that still need a little does not require a broad view. Required, you do not need to move the view of the opponent's compilation camera.

Constraints began to emerge the number of people increased, more and more 10 people. The number of enemies that are too much turns out not enough to meet the camera. So, you have to move the camera so you can move to other opponents. Since the battle system is very difficult on the thumbs up, you will also have difficulty facing the transfer of the camera.