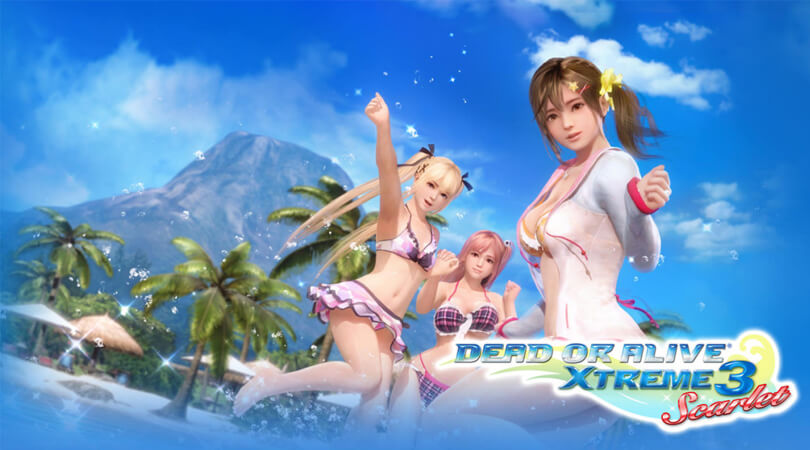 ,
Are you or played Dead or Alive Xtreme game? Well, the last series DOA 3: Scarlet once again drawn controversy approaching the launching
Dead or Alive Xtreme 3: Scarlet, first in Japan in 2019d as a sequel to the Fortune and Venus series, this game still offers a variety of interesting mini-games and the charms of sexy female heroes in charming bikini clothes. 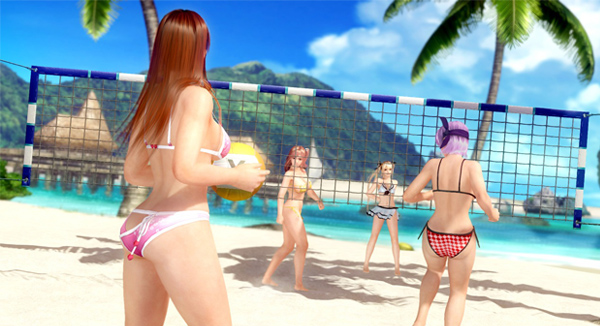 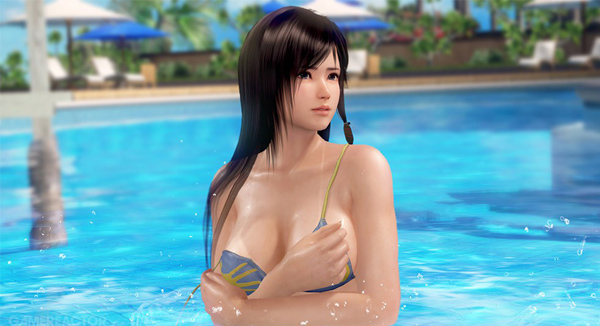 The Switch version has a Soft 4D feature where you can feel the vibrations of the girls directly through Joy-Con, and the PS4 version which has unlimited VR features where you can immediately see the body curves and expressions of Dead Girls or Live directly with the Playstation VR. 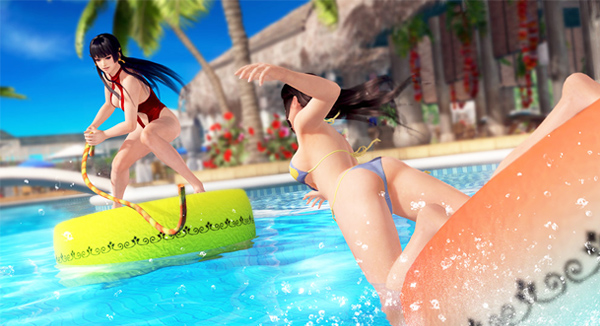 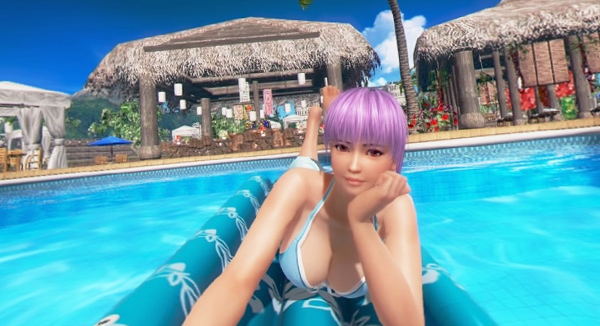 Fanservice is the main advantage of the Xtreme series, and this game still offers very detailed graphics and physical body movements. The moment when the hero character performs a relaxation or sexy pose is truly an irreplaceable sight, and Scarlet's Dead or Alive Xtreme 3 tries to offer it with the best quality compared to its predecessor series, both in terms of fan service and excitement when playing mini-matches. 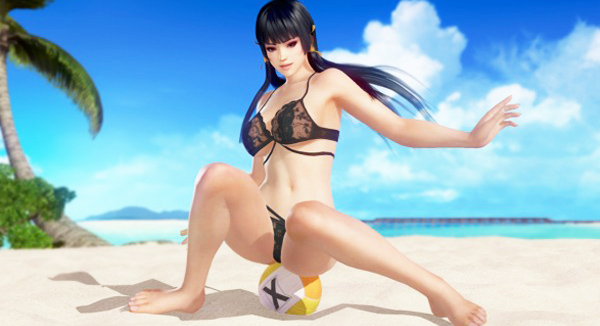