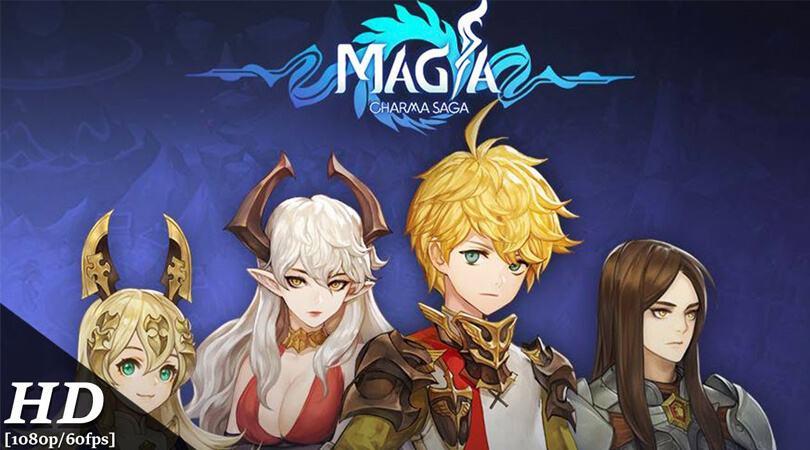 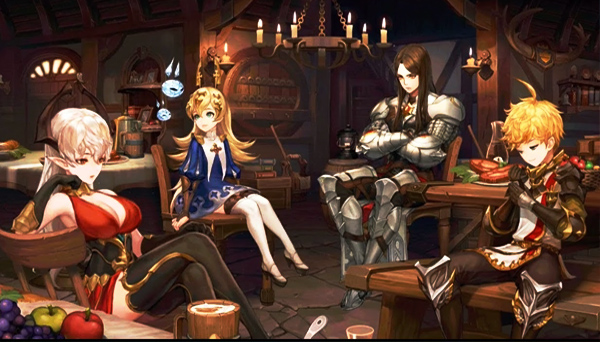 The game already gains hype in several SEA countries. Players from , Malaysia, Australia, Singapore, and New Zealand can download the game from the local App Store or Play Store.
Well, if you want to download and install Magia: Charma Saga for free, we recommend using a VPN app to change your location to the supported country. 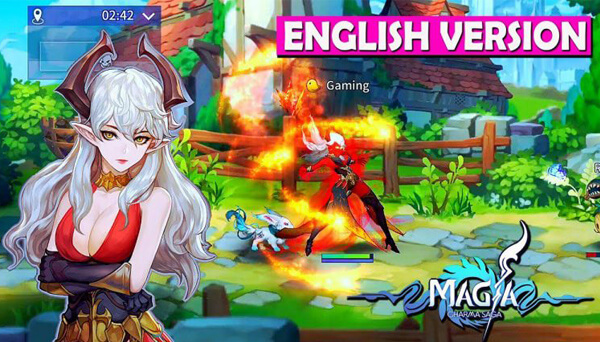 Magia: Charma Saga is a great side-scroller Action RPG. Therefore, it has the typical gameplay of this genre. At the beginning of the game, players can choose from one of these 3 classes to play including Aiden – a Magic Swordsman, Leta Vinis – a Spirit Magician and – a Battle Mage.
Each of these characters has their own unique background story although they are being developed in the same way. Besides, the dialogues are different. On your adventure, the equipment is your most important asset because this is an Action RPG. The good news is that the gears can be fabricated which you cannot buy with Gacha. The things you can purchase with this premium currency are Gold, Crafting Materials and Enhancement Materials. This actually increases the replayability of the game, especially for players who wish to equip the best gear.

The players are attracted by the intuitive side-scrolling gameplay
Build your own customization strategies through each character’s unique skill set
Use Aerial Hits, Down Hits, Break-Falls, Rising Actions, and even Chain Skills to defeat enemies with creative combos.
The combat system is actually pretty good and smooth with the pretty standard and intuitive control mechanism. However, feels like the “Jump” button is a bit out of place, which should be integrated with the “Dash” button. 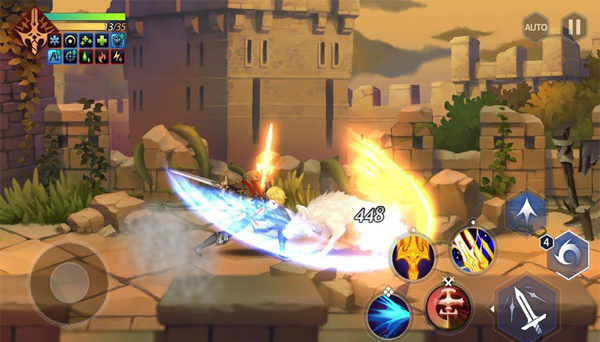 Although your main goal is to protect Yggdrasil from the encroaching Charma, the game is sure to enrich your journey by venturing on compelling side quests given by the NPC and certain items. Unravel Magia’s secrets and the truth with your heroes. 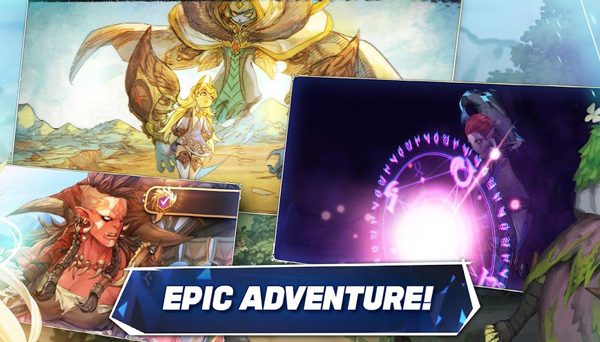 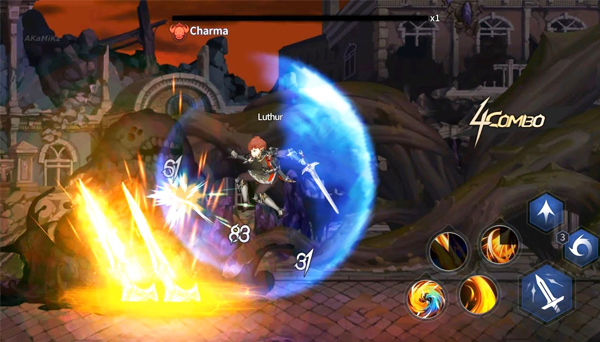 In the game, you can meet everything from fierce Goblins to adorable Fenex.
In addition, you can freely explore the lovingly illustrated world of Magia.

The player can join the adventure with interesting heroes including the Magic Swordsman, the Battle Mage, the Spirit Magician, and the Guardian Knight.
Learn more about each character’s diverse background when the mystery of Magia is uncovered. 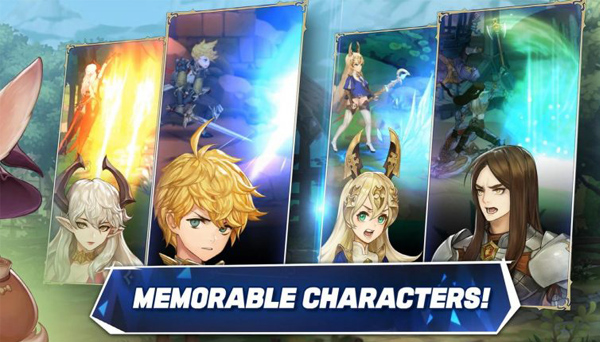 Impression:
Overall, Magia Charma Saga is an exciting role-playing action game that you should try. It brings tons of interesting missions, many of his brothers to collect and upgrade. The game is available on Android and iOS. The game can also run smoothly on mid-range Android devices. This Magia will suits the best for those anime lovers and still enjoy the "me time" while explore and continue the game story progress.