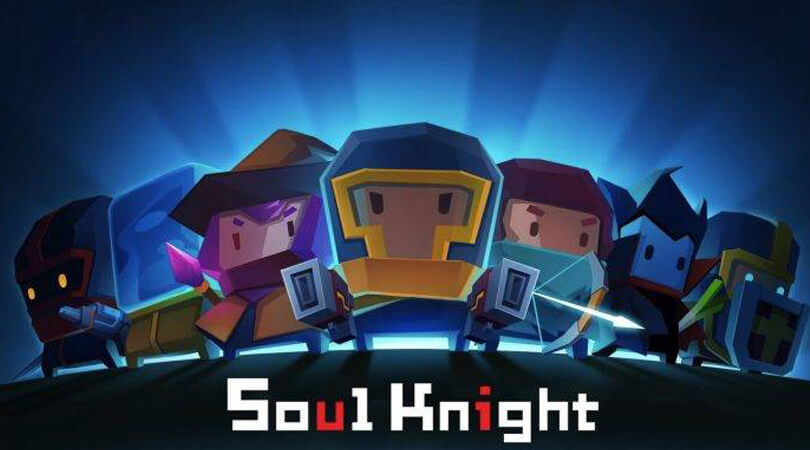 If you’re a fan of action and fantasy games, then Soul Knight is the perfect one for you. Enjoy the challenging journey of retrieving the magical stone and becoming the hero that will restore the balance in the universe.

In the world this story inhabits, there are magic stones that maintain the balance of the world. One day, however, a bunch of bad guys these stones and the world consequently starts to fall into chaos. Your goal is to get these stones back and save the world. In order to get each magic stone, you will need to reach the bottom of the dungeon. 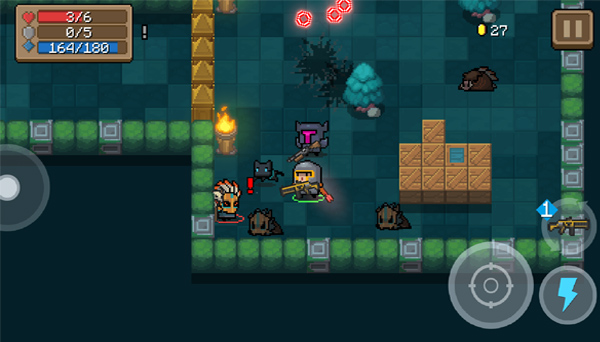 In Knight game, you will have the opportunity to choose 14 playable characters. These are Knight, Paladin, Alchemist, Rogue, Assassin, Engineer, Wizard, Vampire, Werewolf, Elf, Priest, Druid, Berserker, Werewolf, and Robot. However, before you can actually play these characters you should level up first. You can also purchase some of the characters using the gems you acquired on your game or buy directly on play store. 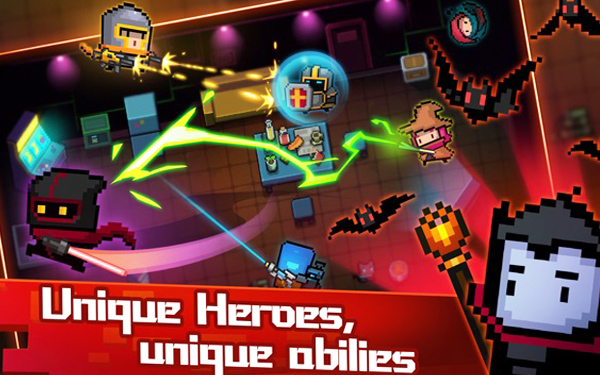 You will get to choose from the best characters in the Soul Knight game, including the Elf, Rogue, and Wizard. You will learn the top Soul Knight secrets such as the secret to killing the enemies with just one punch!

Environmental Features
In the Soul Knight multiplayer game, it is notable that you are going to experience 5 types of environmental features like portals, tiles, block, crates, and unbreakable cover. The fatality of these features increases as you level up. The first one is the portal, which is also called as the transfer gates. It appears at the end of the level which transfers the player to the next. Another feature of Soul Knight is the tiles. These tiles will let the players pass through but there are tiles like spike, slow and lava tiles that have special dangerous effects. The boost tile is a technical debuff that gives the character the temporary speed boost, which can be beneficial.

Block. It has this pixelated and colored appearance that’s easy to break. The fourth feature is the crates. Like the blocks, it is breakable too and players can even make them as a cover. However, watch out for these dangerous crates: poison crate, explosive crate, ice crate, and knife crate. The last feature of Soul Knight online is the unbreakable cover. These covers include walls, trees, stones, torches and decorative structures that players can use to protect themselves from bullets and other objects.

Auto Aim Mechanism
Another notable feature in the Soul Knight PC game is its auto-aim mechanism. One of the best things about playing this action-packed game is its control that allows auto aim. Press the action button to attack enemies the current weapon you carried. The weapon, like the default bad pistol, will auto-aim to its opponent. 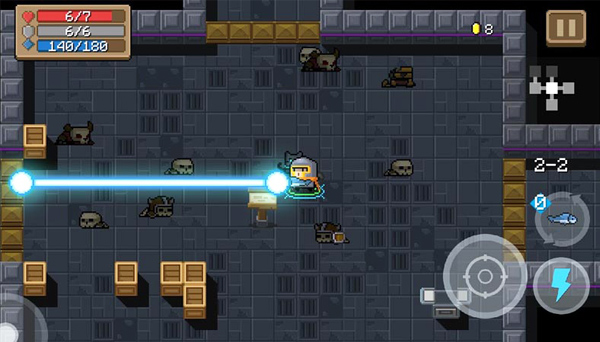 Non-Player Character
The Soul Knight online game’s NPC or non-player characters are controlled by artificial intelligence and not by the gamer. In most games, they are used as plot devices but in Soul Knight game they matter a lot. NPCs like followers and pets follow you around and aid you during the battles. Characters like the Assassin, Rogue and Berserker, Wizard, and Elf are also NPCs during the starting room of some levels. As you move forward in the higher levels, you will unlock more NPCs which are helpful in winning the battles.

Well, enjoy the music background and defeat the aliens and monsters in each level of the dungeon until each room is cleared. Dodge the bullets, shoot the aliens and clear each level so your Soul Knight characters options will level up. This is an action-filled game that’s easy to navigate. Many fun surprises await you as you go from one portal to another!!