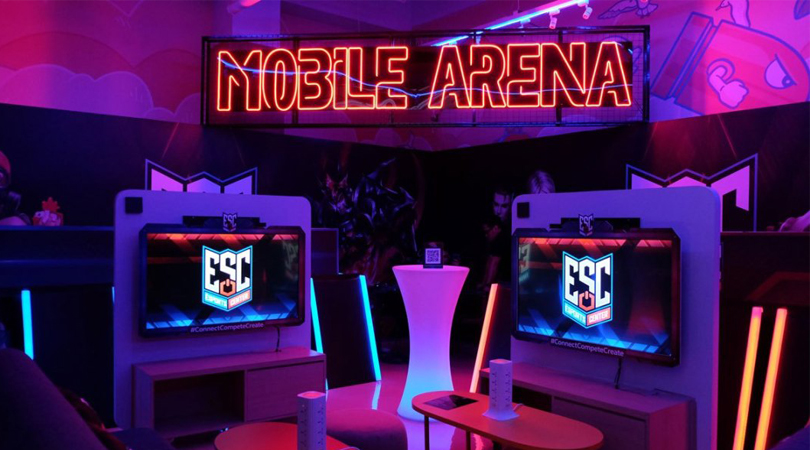 After the recent unveiling of Team Liyab, its official professional esports team in partnership with Mineski, Globe Telecom, through its Games and Esports program, brings world-class esports experience closer to local communities of gamers with the launch of its first Esports Center (ESC) at Play Nation in UP Town Center, Quezon City.

ESC is the first of its kind in the Philippines created to support various esports communities. “The ESC is an experience hub in which Filipino gamers and gaming enthusiasts can participate in competition, creation of live streaming content, and interaction with other members of different esports communities." 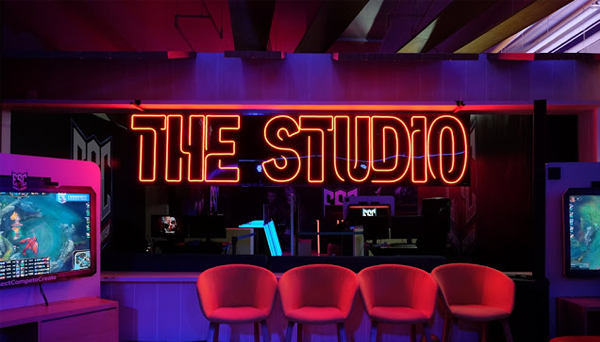 Globe Games goal is to strengthen the grassroots level of esports in the country in cooperation with various fan communities. “We want to bring together different communities of popular games like Arena of Valor (AOV), Rules of Survival (ROS), League of Legends and Tekken among others in one venue to upgrade their knowledge and gauge their skill levels with others through peer learning of new strategies and techniques.”

He also reiterated the role of the company’s advocacy campaign, #PlayItRight in esports by emphasizing the importance of discipline, nutrition, physical wellness and cognitive development in esports. “We are positioning esports as a real sport, to make a gamer into a real athlete harnessing both physical and mental attributes by playing it right,” he said. Globe expanded their #PlayItRight advocacy into esports since the recent launch of Team Liyab.

Globe has invited leading local esports personalities to announce the milestone event. Renowned streamers Rikki “Riku” Quiapon and Theo “Arctikuno” Rodriguez were among the special guests present at the venue who also served as hosts for the launch. 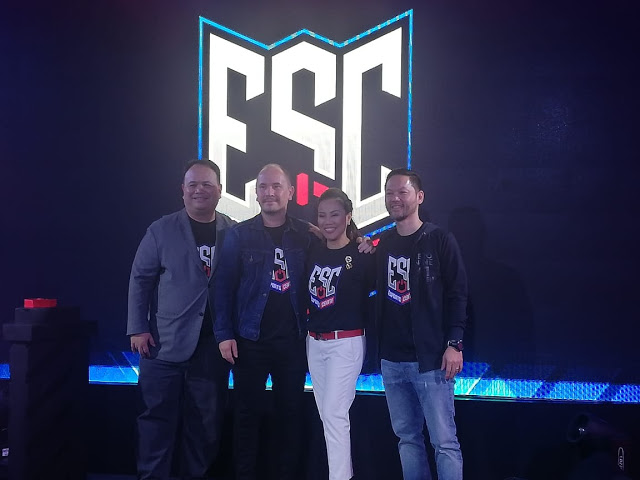 The ESC at Play Nation, UP Town Center offers unique and exclusive activities consisting of mini-tournaments, gameplay, fan meet-ups, and meet & greets with Team Liyab. The arena will be open to the public from March 9 to 24.