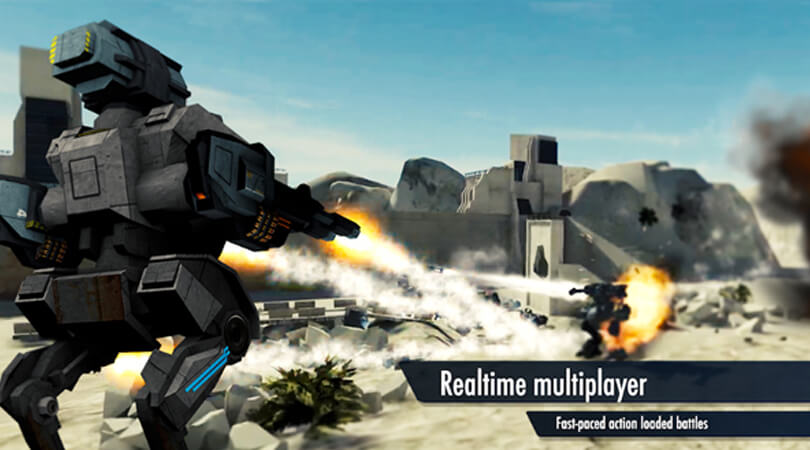 Earth in the  2203. The world will have been virtually destroyed in a global conflict, of course, and the last remaining vestiges of mankind will be locked in a scuffle over what’s left of Earth’s resources. Lots and lots of mechs, battling it out in 4×4 matches amid the ruins of civilization. 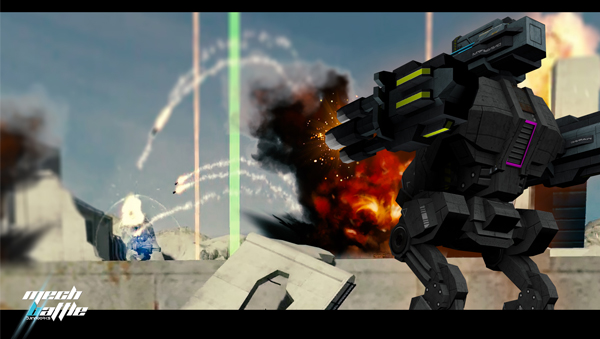 That’s the story pan out according to Mech Battle, a multiplayer shooter from Djinnworks that came out at the end of last year Battle sees you jumping into the cockpit of up to 15 different mechs and battling with other players in some truly stunning post-apocalyptic environments. 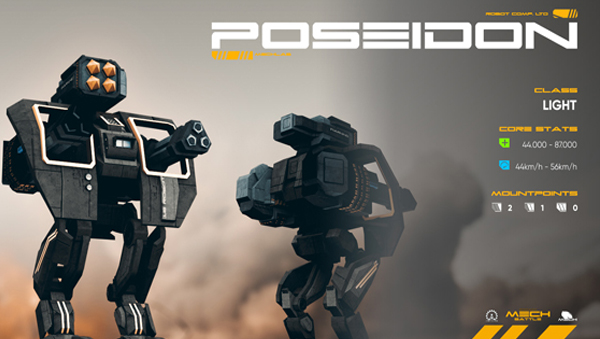 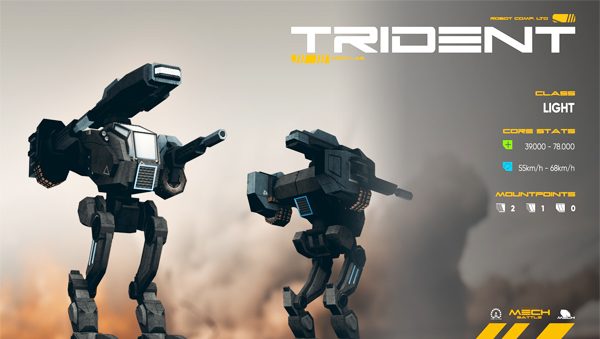 Between each you get to return to your hangar and spend the currency you’ve collected on new weapons and mechs, plus upgrades to the stuff you already have.

It all looks fabulous, with crisp HD graphics and some awesome mech and landscape design, and players have obviously been enjoying it so far. The game has racked up more than 50,000 downloads in just a couple of months, with users giving it an impressive 4.5 average review score. 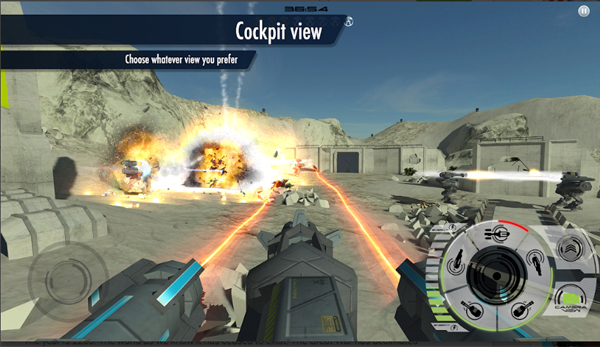 Some of these changes have been cosmetic, such as reload animations and kill streak announcements, while others have been more fundamental. For example, the weapon balancing has been revised and , rematches are now possible after custom battles, the camera rotation has been improved for greater visibility, and so on. 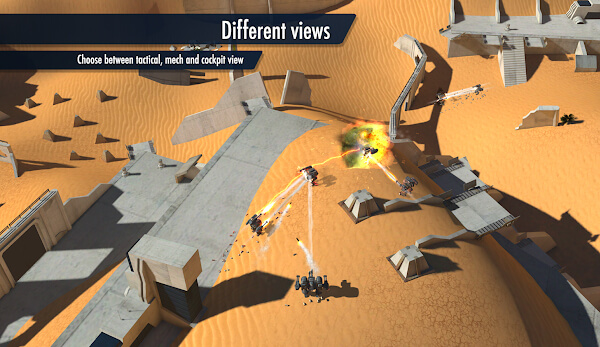 The team also add another new map called Tunnel following new update has just been released. 1.4.0 adds yet another new map, The Dome, as well as clan support and accessibility options for color blind players. 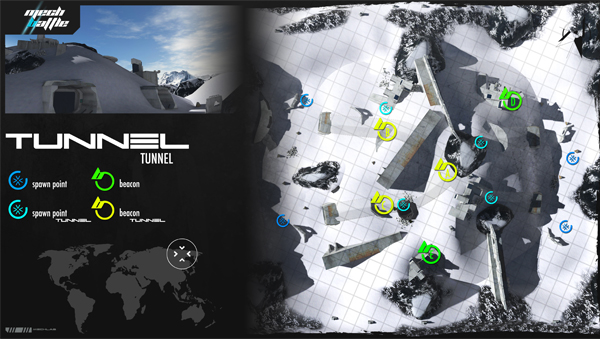 The update is out now so be sure to check out Mech Battle on Google Play.