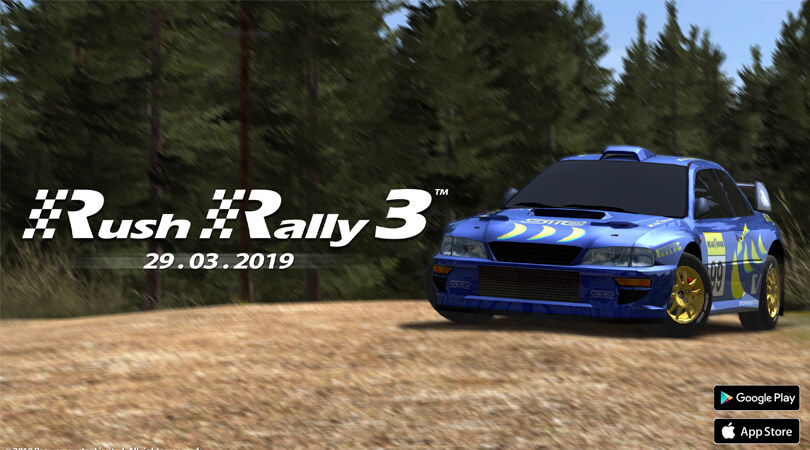 Rush Rally 3 Will Be Available End of This March!

There's a lot of racing games on the App Store, but there aren’t a whole lot of options and much more than just OK. Well, if you really like driving or racing game, a developer team name studio create Rush Rally. After the first edition, in mid-2016 released the hands-down best rally racing game on the App Store called Rush Rally 2. It offered an incredible amount of content, multiple game modes, tons of different tracks and vehicles, and overall was just a stunningly complete package. Most importantly though is that Rush Rally 2 nailed the physics of rally racing, between arcade and simulation perfectly, allows to create realistic car models and maintain sixty frames per second (only in case of stronger machines) and provides realistic physics.

FYI, the developer was working on a third game in the series and was kicking off a beta test for it, and today we now know when Rush Rally 3 will finally be arriving: March 29th. some new screens! 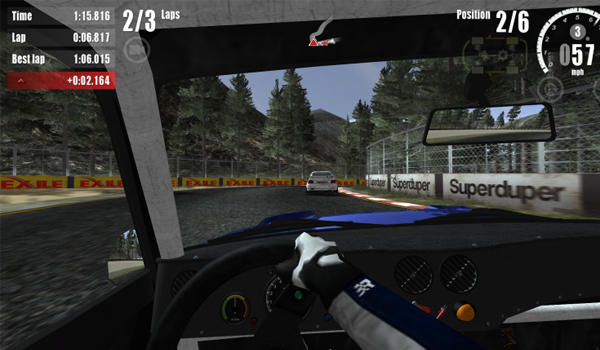 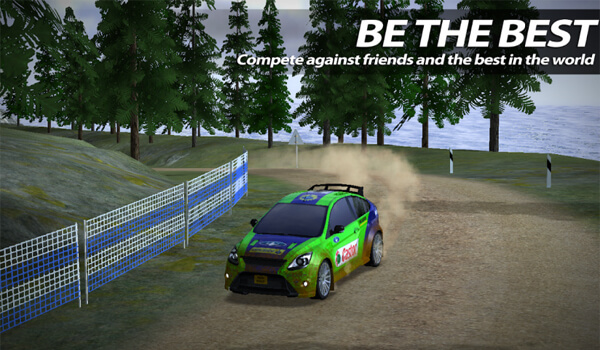 According to , the beta last fall went extremely well, and in the testers came up with so many cool ideas for the game that they ended up pushing the game back from its intended Christmas release date so that they could implement everything into the game.

Rush Rally 3 will benefit from all of that right out of the gate and will feature a new Career mode, a Single Rally mode, a Rally Cross mode where you can race against other vehicles, and real-time online multiplayer. There are also more than 72 new stages to race with multiple driving surfaces to take into account that will greatly affect how your vehicle handles. There will also be the full suite of vehicle upgrading and customization options. 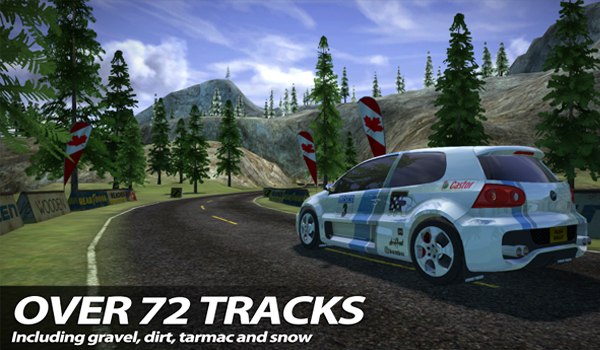 Finally, there will be fully customizable controls with both touch and tilt options and the game will support MFi controllers. Basically, everything great about Rush Rally 2 but bigger and better in every way. Expect a new trailer sometime next week, and mark your calendar for Rush Rally 3 hitting the App Store at the end of this month